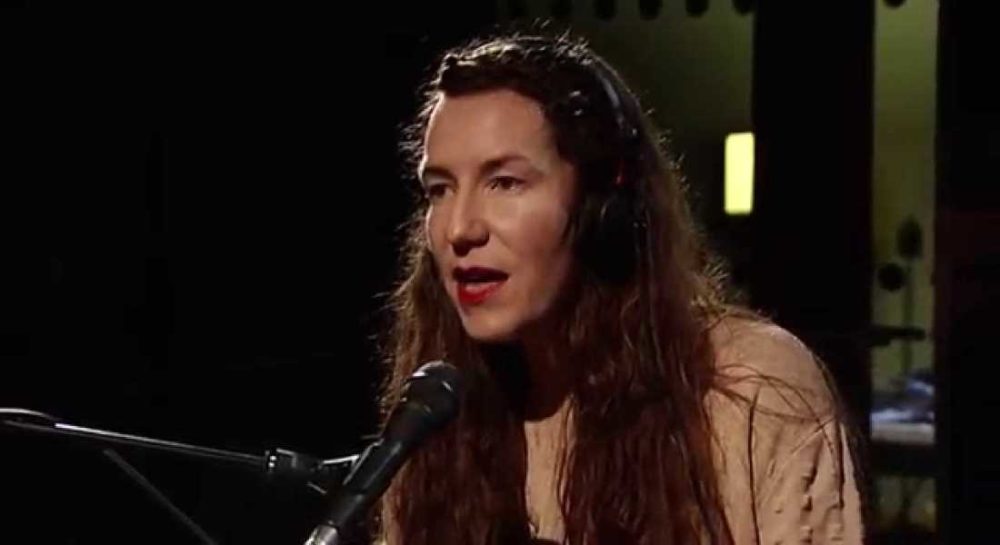 A SCHEME THAT seeks to reinvigorate music in local communities has allowed a 21-year-old Moray man to promote a major concert in Findhorn.

Peter Egan is one of several up-and-coming young promoters who has completed a six-month training programme with the help of the ‘Get In’ programme from the Highlands and Islands Touring Network.

Peter has been studying event management at Moray College UHI while working part time at the Phoenix Café. He said: “I found out about the opportunity when the Moray Youth Arts Ambassadors invited the GET IN Coordinator to come and tell us about the programme at the beginning of the project.

“I was interested to join in as I want to do event management and work in the arts as a career. We’ve been organising the GET IN Kathryn Joseph Highlands and Islands Tour, which involves seven tour locations.

“I organise my own local show and help with the marketing of the whole tour. I have attended finance, audience development, programming, equalities and contracting and negotiating training.”

Kathryn Joseph has been described as: “Prodigiously talented and criminally underrated – Kathryn is one of Scotland’s best-kept secrets.

“Her voice possesses the other-worldly quality comparable to Ms Newsom and Björk – but she is by no means of an ilk. Better compared with Anthony Heggarty, she is an artist in every way – unique and soulful, and at the core a beautiful unnerving truth.”

Her Moray date on the Highlands and Islands tour that the Get In promoters have been working so hard on takes place at the James Milne Institute in Findhorn on March 12.

As well as performing tracks from her album ‘Bones you have thrown me and blood I’ve spilled’, Kathryn, with collaborator Marcus Mackay on percussion, will debut new songs. She said: “I am so lucky to get to play in all these small and beautiful places of the beautiful Highlands and Islands.

“I’m looking so forward to playing some new songs to see how they feel out loud for the first time. they will like being near the sea and the mountains too.”