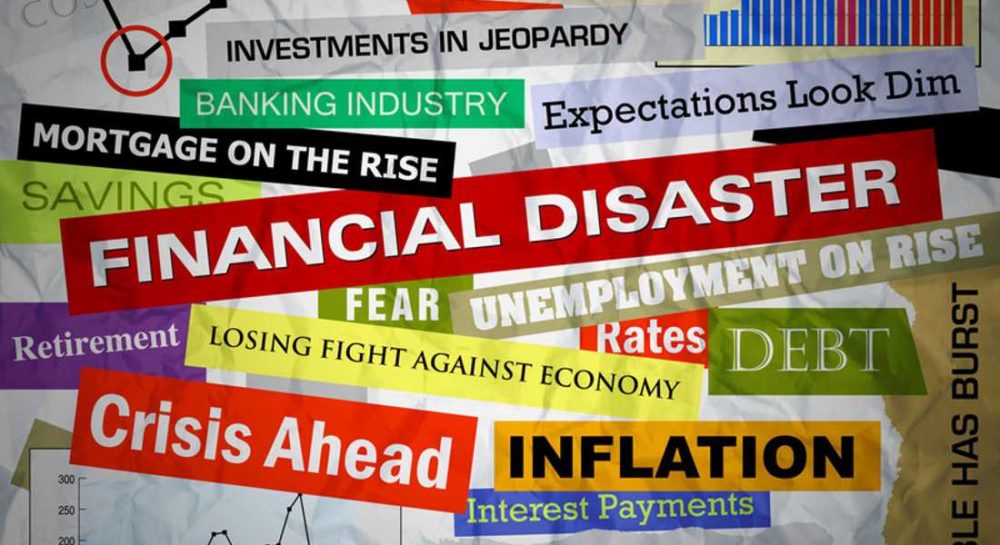 BUSINESSES WILL SOON see their annual non-domestic rates bills as Moray Council have confirmed they are being issued from today.

As the first bills issued under their new 2017 rateable values, for many it will be with some trepidation that the envelopes are opened, with the local authority statement today perhaps understating things somewhat by saying “The change to rateable values may cause some concerns about increases in the amount to be paid.”

Where possible, the Council has said that existing reliefs have been transferred to the new bills – but admits that has not been possible in every case due to the changes in rateable values and relief schemes.

Their statement this morning explains: “In some cases, because we do not know the status of all of the ratepayer’s properties, we’ve not been able to transfer an award of Small Business Bonus scheme (SBBS) relief. In these cases we have enclosed a SBBS application form for the ratepayer to re-apply.”

A transitional relief scheme was put in place by the Scottish Government following intense pressure from business, many in Moray who pointed to the increased demand being such that many might need to close their doors permanently.

The transitional scheme, however, applies only to certain business sectors, the most notably being hospitality, acknowledging several apparent wide disparities in the increased demands being made of Hotels, Restaurants and Pubs around the country.

However, to receive the transitional relief business are being reminded they need to apply for it, with the local authority saying: “This is an application-based scheme and any ratepayer who wants to know more about this scheme can do so on our website by clicking this link.

“Any ratepayer who thinks that they may qualify for a relief award should complete an application form and return it to us.”

A spokesman for the council said: “We understand that many ratepayers may have concerns about the impact of the recent revaluation on the amount that they have to pay and the reliefs that are available to them.

“Our contact centre team will answer any questions about any aspect of an individual’s non-domestic rates bill, and will also assist any ratepayer encountering difficulties in making payment.”

Any ratepayer with any questions should call Moray Council on 01343 563456 or Email at ndr-enq@moray.gov.uk.