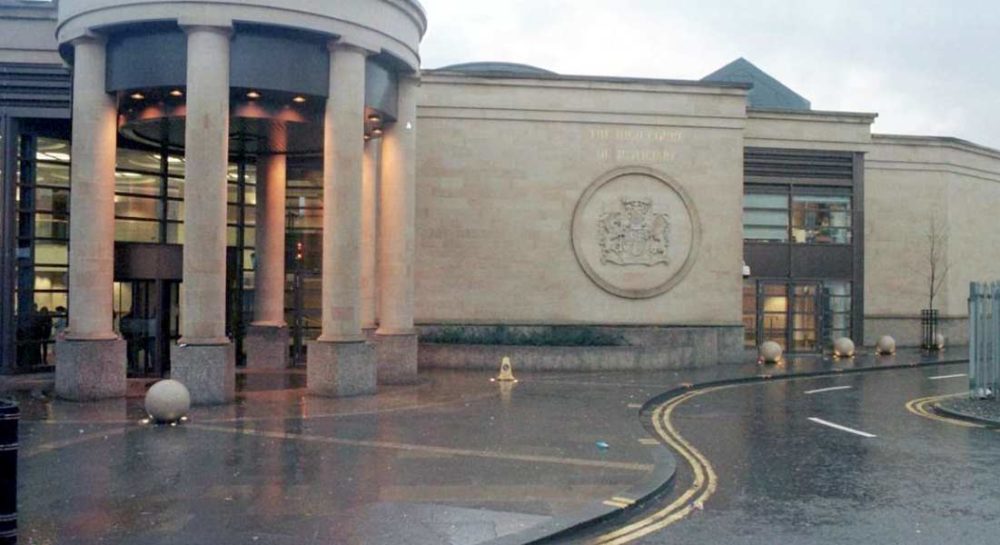 A MORAY MAN has been jailed for eight years at the High Court in Glasgow after being found guilty of sexual attacks on a child.

Paul Moffat, 30, appeared for sentence having been found guilty last month of raping and sexually abusing the girl, who was between four and five years old at the time.

Moffat, from Hopeman, was told by Judge Lord Mathews that no child should ever have to undergo the abuse and confusing emotions his conduct engendered.

The court earlier learned that the abuse took place at an address in Kinloss between January 2014 and April 2015. His crimes were revealed when the girl told nursery workers what she had been going through.

Prosecutor Sheena Fraser told the court: “The police were called in and the girl revealed more information to her mother about what Moffat had done.”

As well as being jailed for eight years, Moffat was placed on the sex offenders register for an indefinite period.

Following the verdict Detective Inspector John Swanney from the police public protection unit paid tribute to the girl and her family.

He said: “Cases of sex offences against children, particularly young children, are always deeply distressing for all involved and I would like to thank the victim’s family for their cooperation and assistance while this case was being investigated.

“I hope that the victim and her family take some comfort in the fact that Moffat now has to face the consequences of his actions following this conviction and sentencing.”