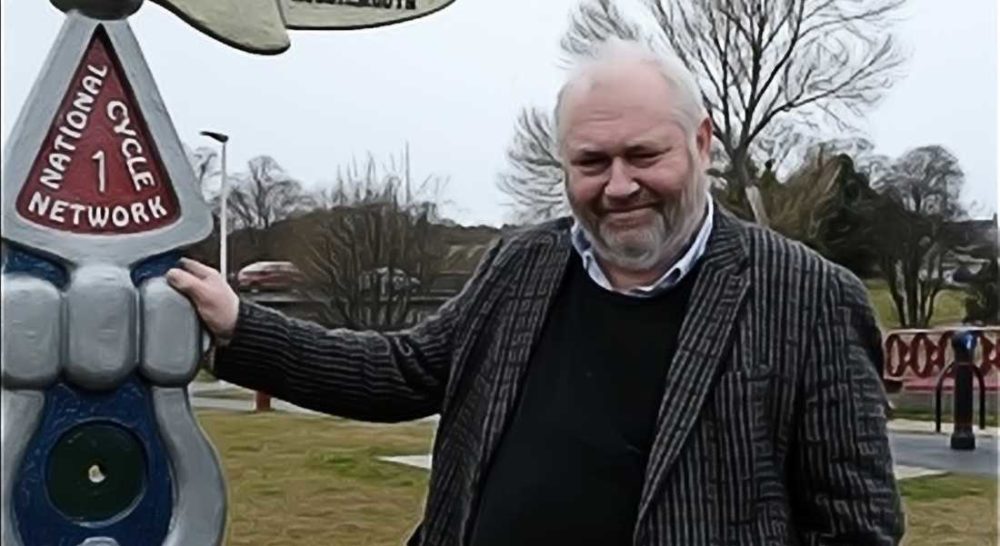 All individual candidates or political groups contesting the forthcoming local council elections in Moray are invited to state their case through the pages of our community news site – contact for submissions is editor@insidemoray.news. Here we have views of Nick Taylor, Labour candidate for Elgin City North. I AM STANDING as a Labour candidate for Elgin City North in the local elections for 2017 as I believe that the Labour Party is the only authentic party of social justice.

Labour has a long and proud tradition of defending the public services that so many depend upon and representing the interests of ordinary folk.

Moray Council is facing huge financial dilemmas over the next few years, with a growing deficit, estimated to be about £7.5m in the forthcoming year and as much as double that the following year.

While we need to take difficult decisions, we must not pursue a “slash and burn” policy of cuts to services. We need to protect vital public services such as schools and education, services to the elderly, and services to the young and most vulnerable in our community.

We need to create a decent and supportive environment for everyone, including affordable and regular public transport. The role of Moray Council must be to provide services, not just cutting them to balance budgets.

We need to find ways of making local services viable and sustainable. Labour is in favour of sharing the provision of local services with other local authorities, provided local priorities in Moray are addressed and that this does not result in compulsory redundancies amongst Moray Council staff.

Labour candidates are all members of trade unions and wish to retain good relations with local trade union branches.

The local schools estate is one of the most pressing issues with estimates of between £75m and £100m backlog of repairs. The policy of “make do and mend” is no longer viable.

New schools are planned in the north and south of Elgin, where school rolls are expanding, while Moray Council maintains a number of small rural schools with low rolls. These schools need to be part of a closure programme, to re-direct resources to where they are needed.

While recognising that local primary schools play an important role in rural communities, it also needs to be acknowledged that they don’t always provide the best educational experience.

There are a number of statistics about Moray which should make the citizens of Moray worry about what their council is doing:

More needs to be done to engage with these social and economic problems. Moray Council needs to be more entrepreneurial in promoting economic activity. While inward investment is welcome for job creation, it is by definition footloose.

The Council needs to make Moray an attractive place to live and work, including reversing the brain drain, whereby school leavers go away to college and university and don’t return to use their skills in growing the Moray economy.

Moray Council needs to promote a comprehensive programme of education and training which raises income levels, reduces poverty, and makes Moray citizens less dependent upon benefits. We need to see off the dreadful spectre of the food bank. Whilst the food bank provides a vital service, nobody in work, or out of work, should have to access a food bank to get by.

I have spent most of the last thirty years working in adult and further education. I have been employed at Moray College for the last 22 years, working mostly as a Politics lecturer.

Before that I spent several years working at colleges in London and working for the Open University. I trained as a teacher in South London, and my first teaching experience was in South Peckham,

“Delboy country”, not an experience for the sensitive or the squeamish. At Moray College I was an acting Curriculum Leader for over five years and an acting assistant director for a year. I have also been a staff member of the College’s Board of Management for thirteen years.

If elected I would be willing to work with other members of other groups to form an administration, provided a progressive plan for public services could be agreed. If not part of the administration, I would expect to be part of a Labour group providing vocal yet constructive criticism of what the Council is doing.

There is a need for political leadership on Moray Council. Under the Independent and Conservative Administration we have seen a lack of group discipline and lack of policy coherence. There has been a great deal of non-decision-making and officer-led decisions. The Labour Party in Moray supports local democracy and accountable local government.

We support community engagement and active citizen involvement. If elected I would regularly communicate with and consult with local voters to ensure that their views were frequently and effectively expressed.

My final point is to remind you that you have three votes in the local elections. If you feel unable to give me your first preference vote, then I would ask you to consider giving me your second or even third preference votes.

The Labour Party is first and foremost the party of social justice, with a strong track record on delivering policies which support community and individual need. We are also a party that believes in the redistributive benefits of the United Kingdom.