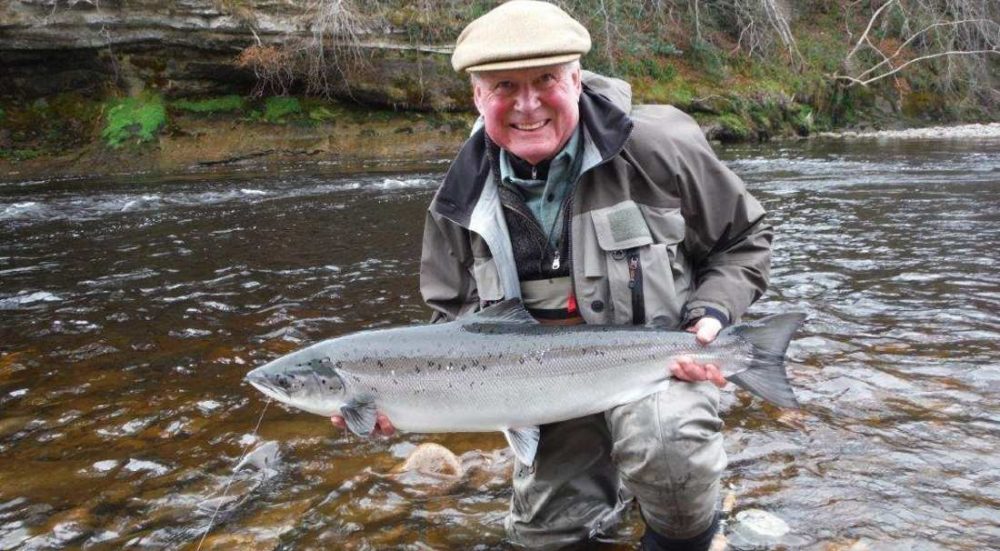 A MAJOR SEARCH is under way to locate a pensioner who has been reported missing from his home since the early hours of this morning.

Police have been joined by coastguard teams from throughout the north east, including the coastguard SAR helicopter, in the search that has been concentrated around the River Findhorn in Forres.

Police later named the 67-year-old as Ian Neale from Forres, a keen fisherman who is often seen around the Findhorn.  When last seen he was wearing brown boots, a brown gillet and Ghillie style hat and possibly a green rain jacket.  He may also have had a black beanie style hat with him.

Police Scotland divers have also been despatched to the area this afternoon to join in the search which has been focussed around the area known as Soldier’s Pool on the river – although other parts of the river will be searched.

Anyone with information on Mr Neale’s whereabouts should contact Police on 101.