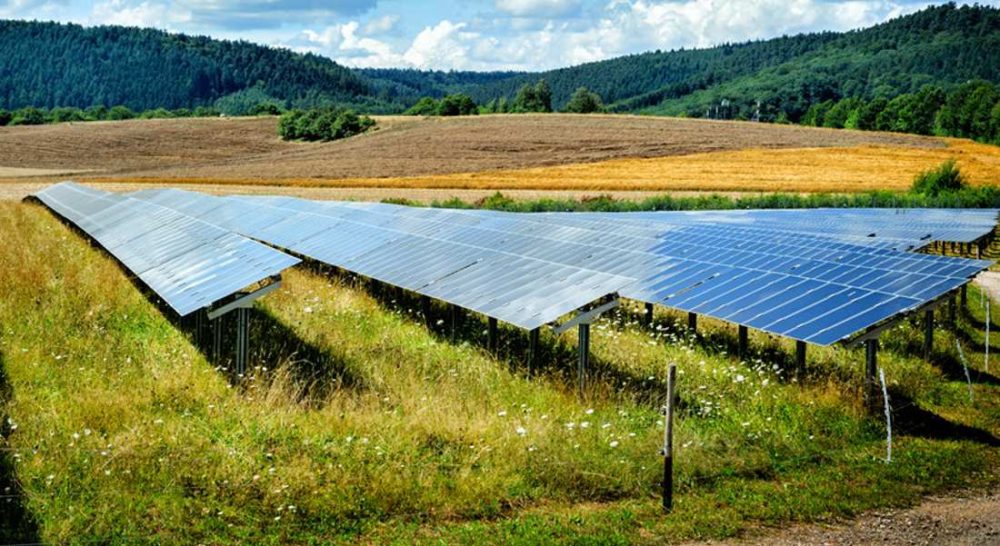 PLANS TO CREATE one of the largest solar panel generating farms in the country are pressing forward at a former Moray airfield.

Elgin Energy are seeking to cover the Milltown Airfield, a former RAF and Fleet Air Arm base, with around 200,000 panels, generating enough power to supply all Elgin’s needs.

The site was returned to the ownership of the Innes Estate after many years of being used by the Ministry of Defence – now a project team has been visiting the site and are showcasing their proposals.

Project manager is Ronan Clarke, who said that when fully operational the site will generate sufficient power for 21,000 homes – and he insists that sunny weather is not required to generate such power.

He said: “You just need strong light – the south of England is the best part of the UK for it, but Moray has long days in summer to compensate for that.”

While the company carries the name of Moray’s main town there is no connection to Moray, Elgin Energy was first established in Dublin and has its bases there and in London.

The plan to create the solar panel farm was first revealed in October 2015 when a report to Moray planners was submitted and received backing from Councillors. The report outlining the plan at the time said “Associated infrastructure for this project will include a primary sub-station, 50 smaller sub-stations, 20 CCTV cameras and a 2.4m high deer fence.”

In January last year further proposals were revealed for use of part of the site that included a new HQ for outdoor pursuits group Outfit Moray. However, insideMoray understands that project has been shelved in the meantime due to challenging fundraising conditions.