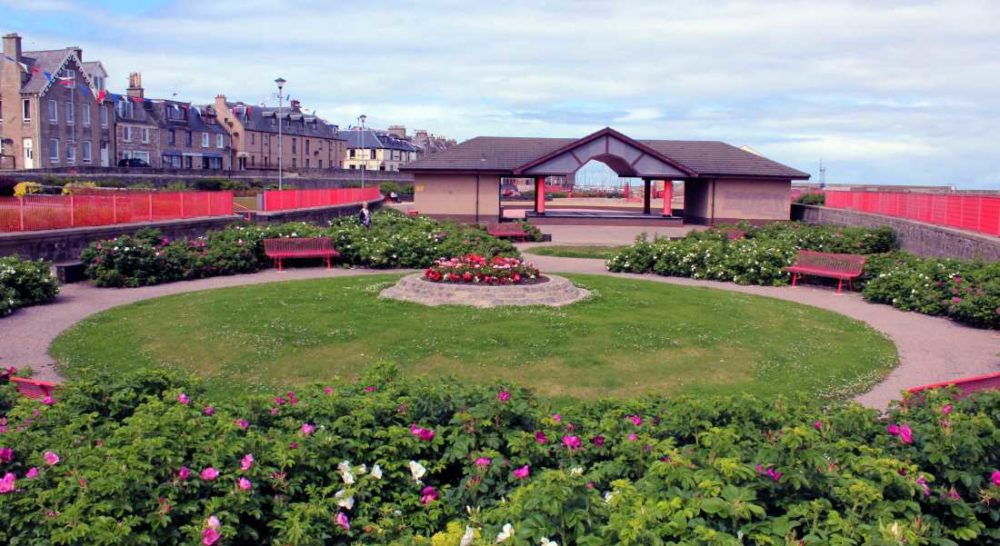 THE COMMUNITY TRUST behind radical plans to enhance their local town say that they are delighted at the response from the public.

Lossiemouth Community Trust members and several aligned local groups will gather at a local hotel today where they will present plans for a £750,000 revamp of the Station Park area in the town.

Presentations of the creation of a new development that would provide a new community and tourism hub on the site will go on show to the public for the first time – with the views of local people being sought on it and other developments being considered in the coastal town.

A spokesman for the LCDT said: “We are absolutely delighted with the reaction we have already had form local people following the announcement of our plans last week.

“We have been approached by many people who have their own ideas on what could be done with Station Park – now we hope to see many more come along and provide us with their feedback at the Stotfield Hotel from 4pm to 8pm today [Tuesday].

“As well as our options appraisal document for Station Park, we will have more information on the future of the Seatown Bridge, which for many years has been the subject of talks over who actually owns the structure.

“We are now very close to answering that question – and opening a pathway that will allow us to manage the access to one of Moray’s most famous and popular beaches.”

Everyone is welcome at the local hotel today with the Trust hoping that, armed with a greater measure of local support and advice, they can press ahead with more detailed proposals for both sites in the town.