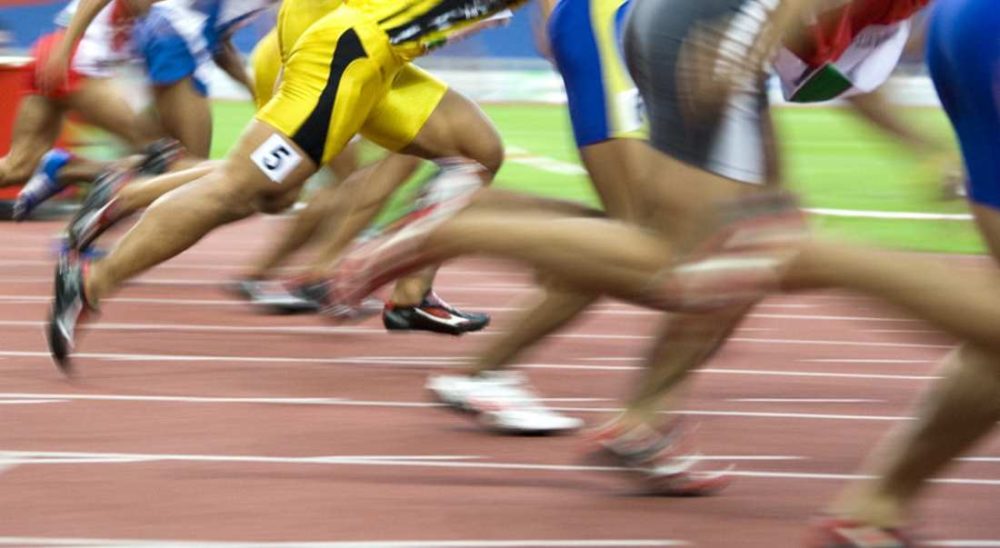 THREE MORAY ATHLETIC clubs are to join together for what is being described as a “momentous” meeting later this month.

The Elgin Amateur Athletic Club are being joined by Moray Roadrunners and Forres Harriers for a “competitive but friendly” encounter with the aim of promoting their sport in the region.

A spokeswoman for the April 29 event told insideMoray: “The aim is to raise the profile of athletics in the area and display the range of activities each club has to offer – while at the same time encouraging people to be fit and healthy.

“This will be a momentous occasion for the athletes involved, as it is the first time they have competed as team for the Moray Charity Shield. It will also be a fantastic day out for spectators who will be able to take in a full Athletics meeting and cheer on their favourites.”

The clubs are aiming for a future where they will be using new facilities alongside the Moray Sports Centre in Elgin, and to that end the Tri-Club Match is being supported by Kathryn Evans, the project’s CEO, will be on hand to answer any questions people might have about the project.

The Moray Tri-Club March takes place on Saturday, April 29 on the Morriston Playing Fields in Elgin, with registration at 10am and competition beginning at 11am. Presentations will then take place at around 2.30pm.