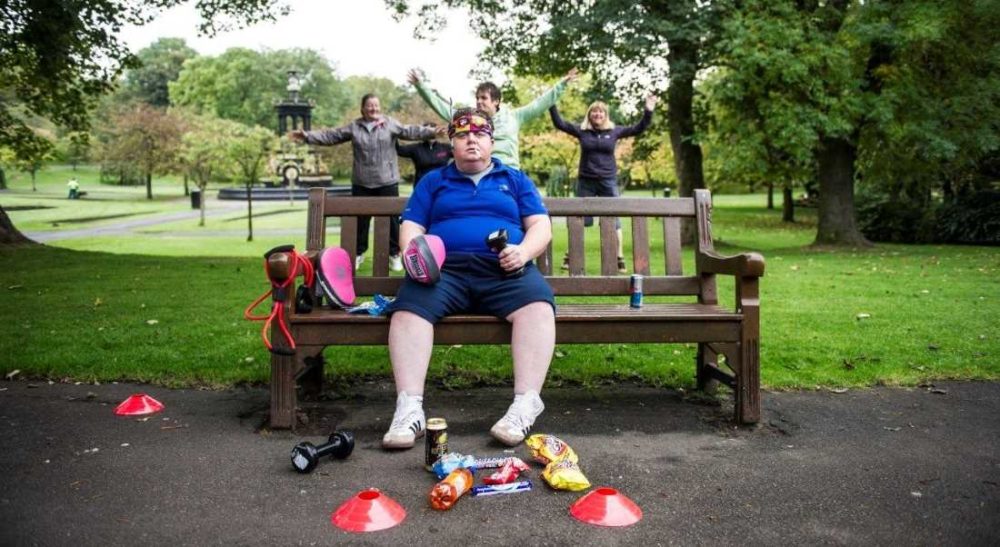 AN EMERGING STAR of the Scottish comedy circuit who was the fastest-selling act at the Glasgow International Comedy Festival is coming to Moray.

Susie McCabe is determined to get the nation pumpin’ with her new show for 2017 – gone are the takeaways and cigarettes, instead it’s all bandanas and bananas as she sets her sights on the body beautiful.

Will she find enlightenment in the legions of fitness fanatics – or will the lure of her old lifestyle be too much to resist? An Elgin audience is being invited to join Susie as she finds hilarity and humour on the path to health and wellbeing.

Susie McCabe’s rise through the ranks of Scottish stand up has been nothing short of meteoric. Her brilliant storytelling, acute observations and killer punchlines have made her one of most sought after performers in the UK.

She can regularly be found compering and headlining at top comedy clubs all over Scotland such as the Stand and Jongleurs, while Susie has also supported the likes of Ardal O’Hanlon, Zoe Lyons and Stewart Francis.

Tickets are available now for Susie’s show at the Drouthy Cobbler in Elgin on Friday, October 6 ahead of her appearances in Glasgow, Inverness, Aberdeen and Newcastle. To book contact seetickets on 0844 873 7353 or visit scottishcomedayagency.com.