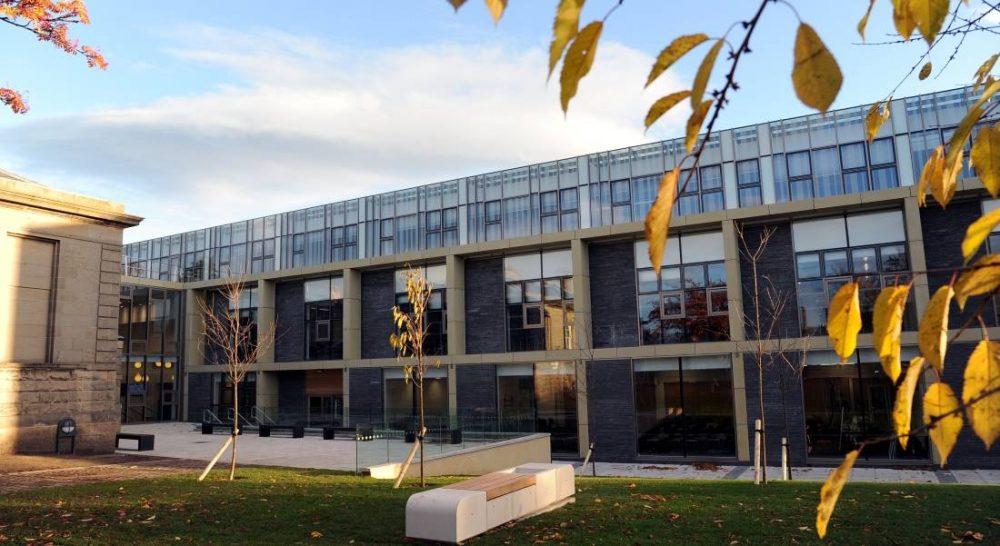 MORAY COLLEGE STAFF are set to take strike action tomorrow in support of their claims for a fairer pay bargaining system.

Lecturers are expected to strike tomorrow (Thursday) with a second day of action planned for Wednesday, May 3.

The national disagreement over pay has been rumbling on for some time, with EIS Union members returning an 87.6% vote by their members for action back in March last year. The issue centres around pay variations between lecturers carrying it the same job at different Colleges throughout Scotland.

At that time former lecturer and MSP, Mary Scanlon, told insideMoray: “Five years since national pay bargaining was promised, this still has not happened and now strike action has been suggested. It would not be acceptable for teachers, doctors and nurses to be paid different rates across Scotland – why should FE lecturers be treated any differently?”

The latest action follows revelations on this site last week that Moray College UHI was criticised by the Auditor General for Scotland (AGS), Caroline Gardner, for ‘weak financial planning and management’.

Ms Gardner said the 2015/16 annual audit of the college revealed the need for the college to “urgently agree a recovery plan with the Scottish Funding Council (SFC).”

Her report added: “It is also important that the University of Highlands and Islands (UHI), which manages the region, ensures that the college can deliver on its priorities within the resources available.”

The report included a funding gap forecast for 2016/17 of £472,000 with further losses projected in the following years.