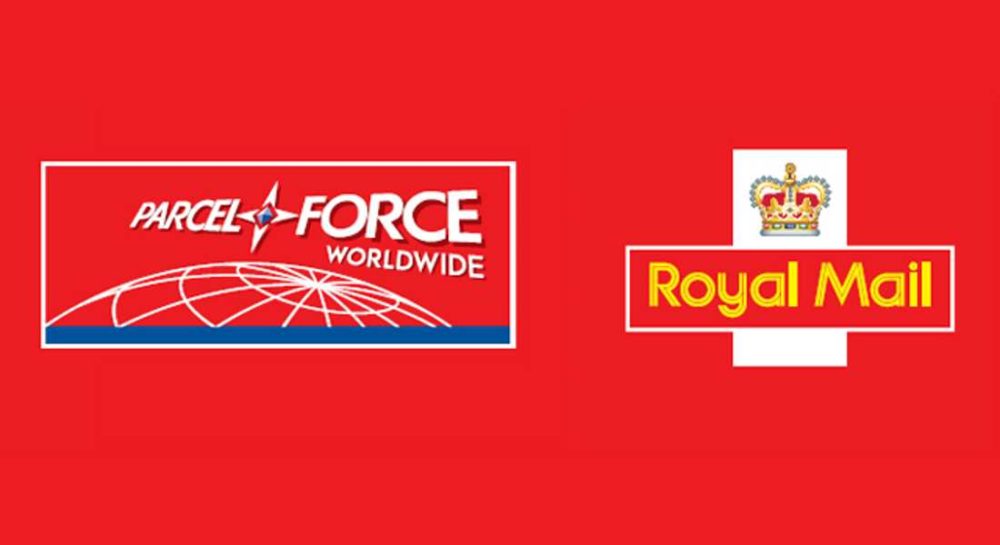 MORAY MP ANGUS ROBERTSON is to act following reports by insideMoray that exposed shocking overcharging by a former state-owned courier.

We reported how Aberdeenshire-based Brewdog and Lossiemouth-based Windswept were charging a premium of up to £7 extra to deliver their beers to local customers in Moray.

In both cases, it emerged that a business contract with ParcelForce meant their hands were tied in imposing the surcharge for deliveries to ‘Zone 2’ areas – Moray and the Highlands and Islands, even where the goods were being despatched from within Zone 2.

Now Mr Robertson will meet Royal Mail’s director of public affairs and policy, David Gold, to lay out his concerns and those of Moray constituents over the issue.

Ahead of the meeting, which is to take place next week, Mr Robertson said: “Recent press reports have highlighted an issue where ParcelForce are offering a universal service for personal customers – but hiking up surcharges for commercial contracts.

“This is not only discriminatory for customers who are ultimately the ones paying for the goods but it is also discriminatory for local businesses who could find it cheaper to send a parcel from Moray to London than to another address in Moray.

“This seems to me to be grossly unfair and, frankly, a ludicrous state of affairs that a shorter delivery can incur a massive excess charge.

“We need to get a level playing field for both customers and businesses so that people are not being unfairly penalised and that Moray is an attractive place for people to set up businesses that bring jobs and investment to our area.

“I will be raising these issues at the highest levels of Royal Mail and I will be asking them for a fair solution for people in Moray and the highlands.”

Last night Windswept took immediate action by putting in place their plans to ensure local customers have a level playing field when delivering to a local address.

They invited customers to take part in a trial run of their new system by telling them on their Facebook page: “The issue of premium delivery charges is frustrating for many of us outside of Parcelforce’s Zone 1 as covered by insideMoray’s recent article.

“We are launching a pilot for deliveries within Moray. We will trial a new courier service initially just within Moray which costs just £5.99 for orders up to 29kg.

“Once you have decided what you’d like to order, just email us at sales@windsweptbrewing.co.uk with your order and contact details including a telephone number and we’ll call you back to confirm everything and take payment.

“If the pilot is successful we could be rolling this out to other areas in the coming months.”

What is happening? – Former state-owned courier ParcelForce, part of Royal Mail, maintain their Universal Service Obligation to domestic customers, meaning that parcel deliveries are charged at the same price regardless where they are headed.  However, they have entered into private business contracts offering companies preferential rates – but these impose a surcharge on supposed ‘difficult’ delivery areas, including Moray and the Highlands.  Where this fails badly, however, is for firms within the so-called ‘difficult’ areas who are forced to charge a premium for their shipments – even when they may be just over the road!