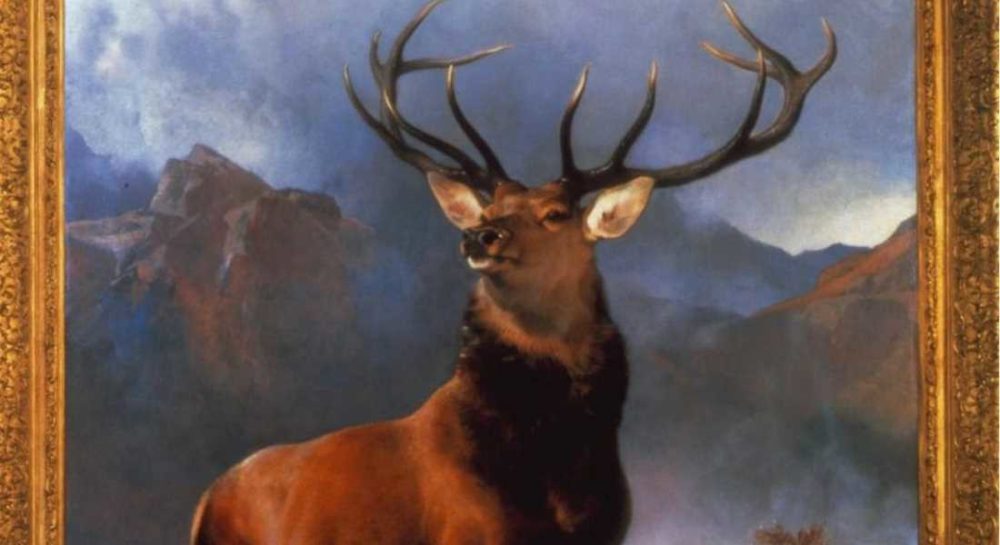 WORKS CURRENTLY HELD by the National Galleries of Scotland (NGS) could soon be displayed in Moray – if the region’s MSP has his way.

Richard Lochhead has been involved in discussions that he hopes will result in exhibitions from the NGS coming to Moray.

He recently met Sir John Leighton, the NGS’s director general, when Sir John indicated he was happy to explore the option of displaying some of Scotland’s most famous works in Moray. Subsequently, Sir John has announced that famous works such as the Monarch of the Glen will go on a Scotland-wide exhibition tour.

National Galleries Scotland are now in discussions about the possibility of a series of exhibitions in Moray – and Mr Lochhead is keen to ensure that people can enjoy even more of these national and international pieces of art in one or two local locations.

The MSP said: “I had a good meeting with Sir John in Edinburgh and we have corresponded since about how I am very keen for people in Moray to enjoy Scotland’s most famous art on their own doorstep.

“To make it more accessible so it would be great if Moray could be host to some of these exhibitions. We have ideal locations such as the Moray Art Centre in Findhorn that is already equipped to exhibit such prestigious works and it may also be possible for very short term exhibitions in Elgin and elsewhere.

“Since I met Sir John, the National Galleries have acquired Landseer’s Monarch of the Glen and confirmed that such famous paintings are being considered as part of a nationwide tour.

“Bringing pieces of work from the National Galleries of Scotland to Moray would be a huge draw in taking visitors in to the area and give a boost to the local economy. I have no doubt that people would come from far and near to see these fantastic works of art that are internationally renowned.

“I was pleased to be able to raise the prospect of Moray displaying some of the ‘superstar’ works directly with Sir John and I am delighted that he is exploring the possibility.

“It really would be wonderful if we were able to have some of the most famous pieces of art in the world exhibited in Moray and I look forward to seeing them displayed when they come here.”