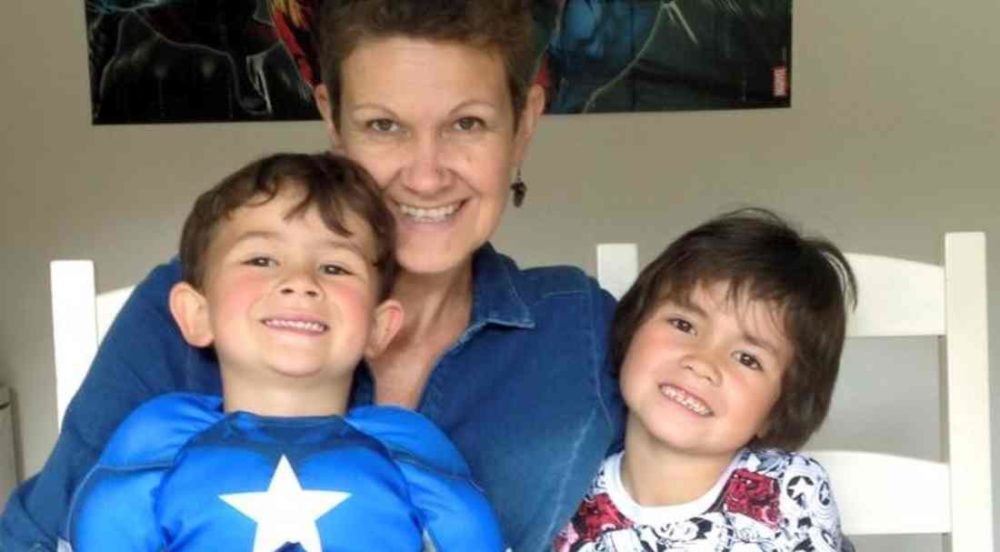 A PIONEERING CANCER drug that was the subject of an intervention by First Minister Nicola Sturgeon on behalf of an Elgin nurse is now to be available from the NHS throughout Scotland.

Last year a campaign was formed to raise funding to purchase Kadcyla privately after NHS Grampian refused to provide it to Elgin mother of two and former nurse Anne MacLean-Chung.

The drug can give an extra six months life to women who have HER2-positive breast cancer that has spread to other parts of the body. NHS Grampian’s refusal to allow the drug brought about nationwide disapproval, and eventually led to an intervention by the First Minister who instructed NHS Grampian to prescribe the drug.

Ms Sturgeon’s intervention came after Scottish Labour leader Kezia Dugdale raised Mrs MacLean-Chung’s case at the Scottish Parliament, pointing out that her friends were having to crowdfund to purchase a drug that should already have been available.

Now the Scottish Medicine Consortium have taken a decision to make the drug available on the NHS for all patients who require it.

Scottish Labour’s Health spokesperson Anas Sarwar said: “Scottish Labour has persistently pressed for Kadcyla to be made available on the NHS.

“It is welcome that this potentially life-extending drug will now be available to those who need it – not just those who can afford it.

“But it is disappointing it has taken this long for it to happen. The Scottish Government now needs to work with the Scottish Medicines Consortium to ensure the system operates more effectively in the future.”