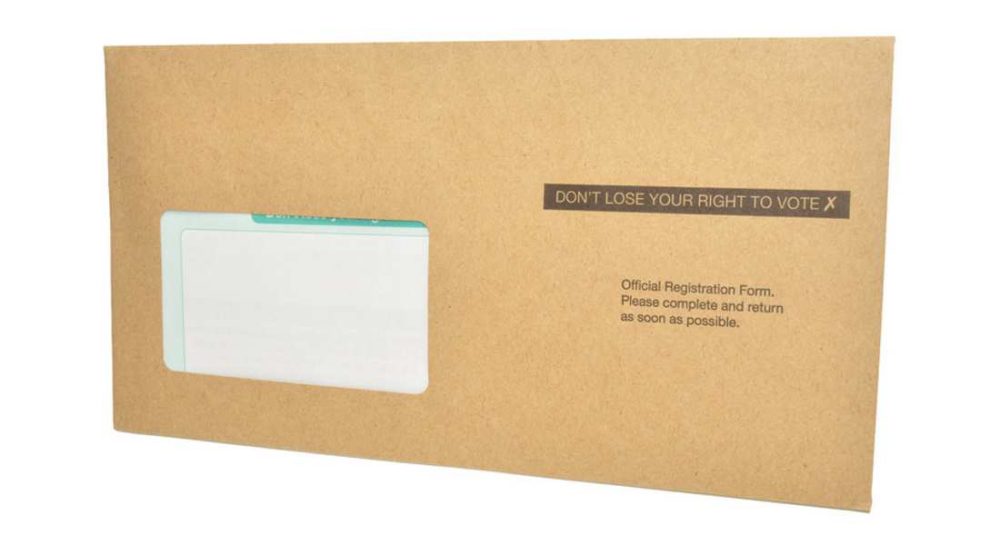 THOSE CHOOSING TO use postal voting for the forthcoming local council elections on May 4 are being urged to send in their completed papers as soon as possible.

Today a further 300 postal votes will be issued by the election office at Moray Council, for whom depute returning officer Moira Patrick said: “There are only 10 days to polling day and the May Day holiday next Monday puts additional pressure on our small elections team.

“It is encouraging that so many people have returned their postal votes already and I’m sure that more will come flooding in over the next few days.

“But I would urge those who have not posted back their ballot papers to do so quickly and not leave it to the last minute.”

Mrs Patrick repeated her earlier call for postal voters to read very carefully the instructions included with their ballot papers.

The council elections employ a single transferable vote (STV) system rather than a first-past-the-post method, with voters asked to select candidates in terms of preference using numbers rather than a cross.

Voters are free to vote for as many or as few candidates as they wish on the ballot paper. Those eligible to vote in next month’s local government elections include 16 and 17-year-olds for the first time.

Forty-five candidates have put themselves forward for the 26 seats on Moray Council, which has eight multi-member wards.

The election count will take place at Elgin Town Hall on Friday, May 5, with the successful candidates serving a five-year term as councillors.