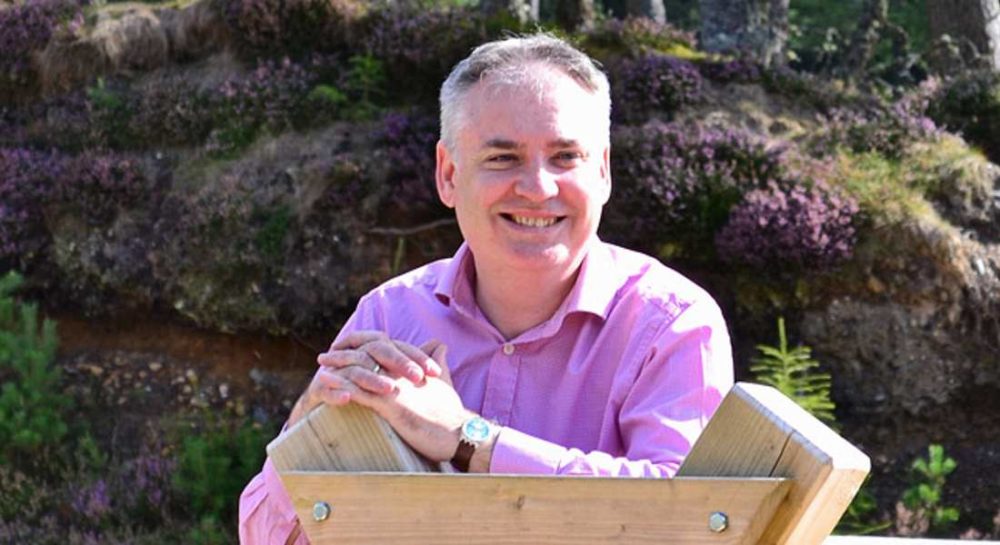 ACTION TAKEN BY Police in Moray in the fight against dangerous and anti-social driving has been welcomed by local MSP Richard Lochhead.

Charges were laid against several motorists in Elgin, Buckie and Fochabers following a joint operation by community and roads policing units, a response to complaints from the public over the behaviour of motorists in different areas of the region.

Today Mr Lochhead praised the action, saying that he had raised the issue of anti-social driving in communities with senior officers “on a number of occasions”. He said it was a particular problem for residents in the centre of Elgin causing disturbances after dark.

The MSP said: “It is clear from the contact I’ve had from constituents that anti-social driving is making life a misery for residents, particularly those living in the centre of Elgin.

“Having written to the head of the Police in Moray to raise this problem, as well as raising it at our most recent meeting, I’m pleased that local officers have been taking action to clamp down on this kind of anti-social behaviour.

“The level of disturbance caused to residents living in the vicinity of the Elgin ‘circuit’ is significant and I’ve had numerous reports of people being deprived of peace in their homes and being kept awake at night.

“I’ve said in the past that I’m keen for the police to take action to tackle this behaviour and it is good news that their recent operations have been successful. I’d encourage residents to continue reporting incidents of anti-social driving to local police officers so they can continue to take action.”