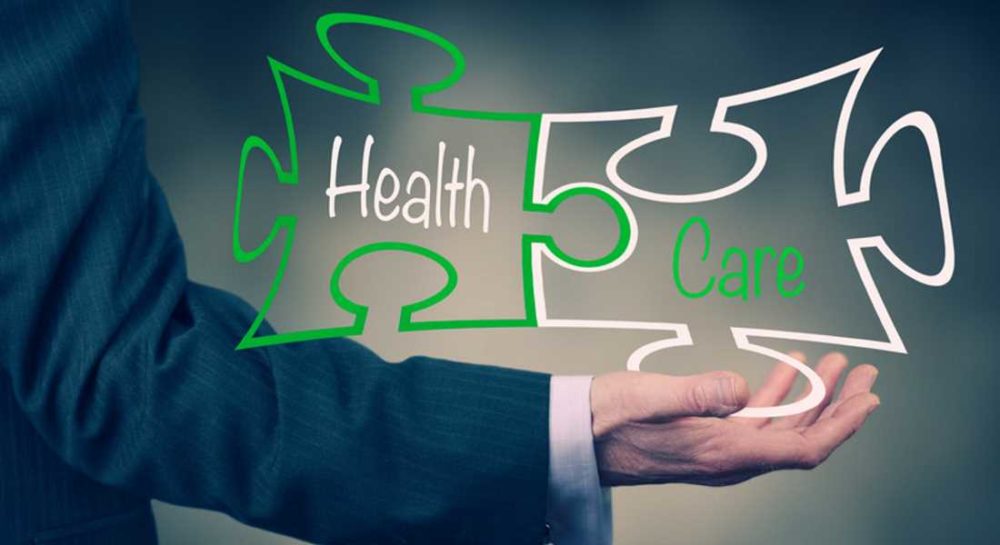 PATIENTS AT A SPEYSIDE GP practice that faced the very real danger of having to close its doors will remain open.

The Drumin surgery at Glenlivet was in danger of closing as the practice GP prepared to retire with no replacement identified to take over.

Over 600 patients were in danger of having to make a 30-mile round trip to see their nearest doctor should no solution be found with the incumbent GP having served the community for three decades.

Moray’s MSP Richard Lochhead raised the issue in February with the Chief Executive of NHS Grampian while residents also met with Pam Gowans, the chief officer at Moray Health and Social Care.

Last night Mr Lochhead welcomed news that the surgery would remain open, saying: “It is good news that the NHS at the behest of the local community have secured the future of the Glenlivet Practice.

“I have been in regular contact with the NHS in connection with this issue given the strength of feeling locally that a continuity of service was needed following the retirement of the existing GP.

“Attracting rural GPs is always a challenge so this is a very positive outcome for the community.”

Regional MSP Douglas Ross had also been contacted by concerned constituents as well as the Moray Integrated Joint Board.

He said: “I am delighted that a solution has been found to keep this vital service open, which will be a great relief to many local people.

“I have been in discussion with many concerned local constituents about this and have been in contact with Pam Gowans and NHS Grampian over the issue. I’m pleased the very real concerns that people had if a replacement for Dr Derounian had not been found will no longer be realised.

“I commend everyone in the local community who were involved in making sure this vital service remains as they were integral in raising the concerns and seeking a solution.”