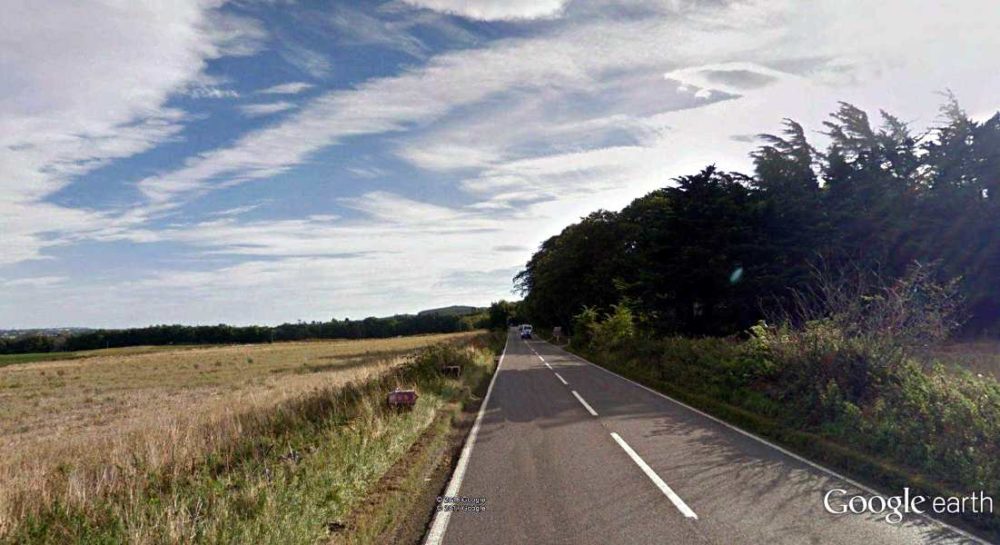 POLICE SCOTLAND have appealed for witnesses following an accident on the A96 between Alves and Elgin on Saturday.

A cyclist was injured in the collision close to Ardgye House Bed and Breakfast in Elgin at around 3.45pm on Saturday afternoon.

The 59-year-old woman cyclist’s injuries were described as ‘serious’ after she had been taken to Dr Gray’s Hospital for treatment.

The cyclist was in collision with a silver Volkswagen Transporter – following the accident the A96 was closed for a period while investigations into the circumstances continued.

Police are calling on anyone who may have witnessed the collision to contact them on 101 quoting refrence number 3292 of 27 May.