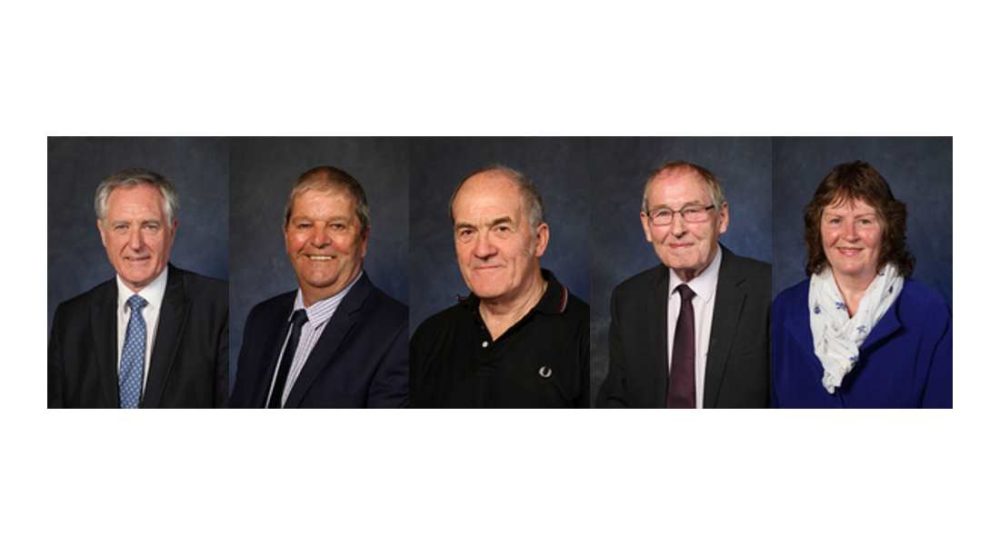 THE FIVE FORMER members of the Moray Council’s last Administration group who could hold the balance in the formation of a new leadership have issued an “eleventh hour” offer.

A statement from Councillors Ron Shepherd, Lorna Creswell, Gordon Cowie, John Cowe and George Alexander has been released this afternoon in a hope that they can break the deadlock.

However, at the time of writing no details of the exact nature of the proposal has been given by the ‘gang of five’.

The statement says: “We have, since May 5th, watched the impotence of the political party representatives on the Moray Council, as they fail to work co-operatively, for the benefit of the people of Moray.

“Labour, SNP and Conservative councillors are operating under the influence of their political masters and the last two groups have not even held discussions to explore what they might have in common, as regards their aims for Moray.

“Realising that we are in a minority, but recognising that we have the advantage of experience, we five have chosen to take the initiative at the eleventh hour and we have presented proposals to each and every one of our twenty councillor colleagues.

“Our hope is that this will prompt a break in the stalemate, so that a working council can be created before next Wednesday.”

More when we have it.