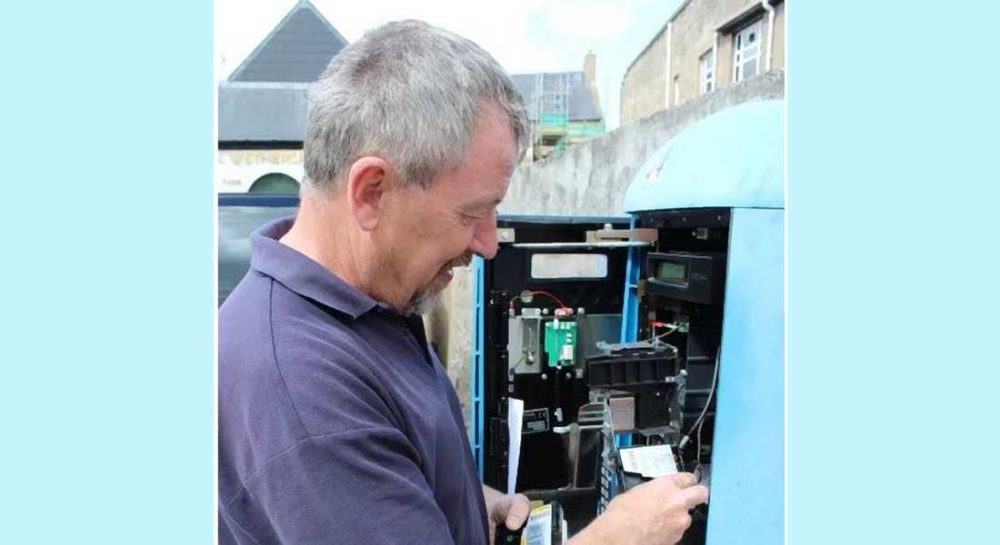 CAR PARKS THROUGHOUT Elgin are now accepting the newly issued £1 coins while they will continue to accept the older coinage until October 15.

The last machine at car parks in the Moray town were converted to accept the new coins on Friday evening.

New coins were introduced by the Royal Mint on March 28 in an attempt to counter the widespread counterfeiting of the coins. The old coins will be gradually removed from circulation over a six-month period before the older style coins lose their ‘legal tender’ status at midnight on October 15.

Stephen Cooper, who is head of Moray Council’s direct services, said that the company contracted to carry out the switch on machines have been trying to keep up with demand to make the switch, with around 10,000 machines around the UK requiring updating.

Mr Cooper said: “I hope the wait hasn’t inconvenienced too many people. Although the machines have been able to take other coins such as 50p and 20p, I’m glad we’re all ready for the new £1.”