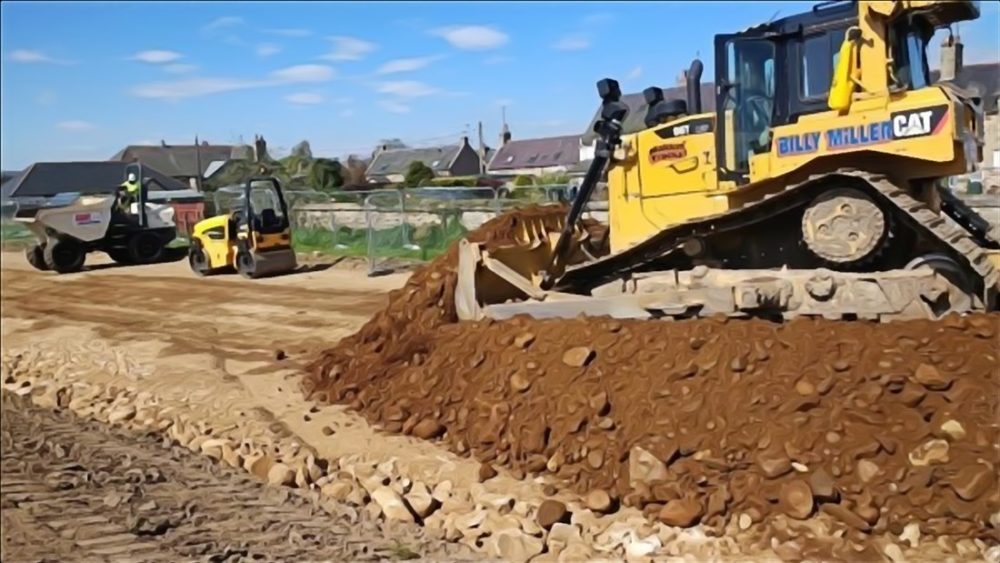 WHILE COUNCILLORS MAY be having trouble agreeing on a path forward for the local authority the work of Moray Council does move on regardless.

Today officials have confirmed that work to protect homes in the village of Dallas is progressing well and is expected to be completed by early next month.

Homes in the village suffered damaged estimated at around £600,000 when the River Lossie burst its banks after a period of torrential rain in August 2014. It was the worst floods suffered in living memory by the community, with 27 homes flooded internally and a further 12 suffering from external damage.

A brief statement from Moray Council today said: “Work on the new Dallas flood scheme began last month and involves the creation of a 440m long embankment between the river and the village.
“It is anticipated that the work will be completed by early next month.”