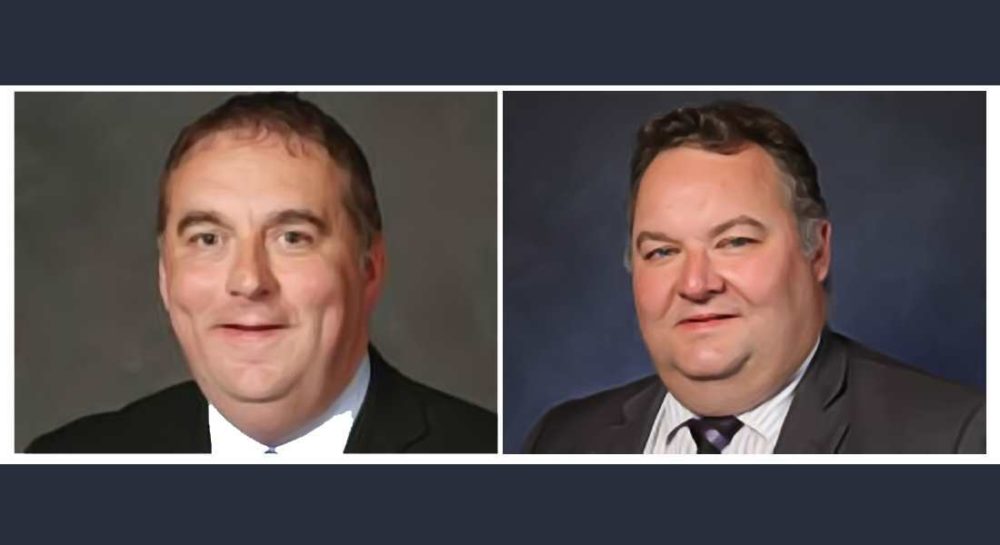 THE ENTIRE NATION is likely to see increased police activity following the Manchester bombing with police forces around Scotland reacting to the increased alert status.

Police Scotland issued a statement this morning that highlighted the need for increased vigilance in particular at key locations where the public gather. Military installations will show particular concern while troops are to be used to bolster police officers in key areas of the country.

Scotland’s chief constable Phil Gormley said: “My thoughts and those of everyone at Police Scotland continue to be with those who have lost loved ones or who were injured in the attack in Manchester.

“With the threat level now at Critical, we have now established a multi-agency co-ordination centre to lead and co-ordinate the response across the country along with key partners. Police Scotland will be increasing our operations to protect the people of Scotland, our businesses and public places.

“This may include a range of options aimed at increasing security at these sites, reassuring residents, businesses, workers and visitors so they can go about their daily lives as normally as possible. Yesterday morning, we increased the number of armed police on patrol at key locations and the public should expect to see armed officers on foot patrol.

“We are reviewing all significant events along with event organisers taking place within the next 14 days and will increase the security footprint around those events where it is deemed appropriate.

“We have well-rehearsed plans to respond to major incidents and we will be continuing to work with our partners to address the current heightened threat. However, there is no intelligence to suggest there is any specific threat to Scotland but I would ask the public to remain alert and report anything suspicious.” This morning’s first full meeting of the Moray Council since the election earlier this month brought tributes from community leaders.

Council Convener James Allan said: “Our thoughts and prayers are with those in hospital, some with life-threatening injuries. Manchester will now be added to the grim roll call of those cities across Europe to have been affected by terrorism.

“Today I will write to the Mayor of Manchester offering our condolences on behalf of Moray Council and the people of Moray.”

Co-leader of the SNP Opposition group, Graham Leadbitter, added: “This was an outrageous and sickening act of terrorism targeted at an event mainly attended by children and young folk.

“It is an act that is condemned by all right thinking people and we join with all of Moray’s councillors and people across the country in showing our solidarity with those grieving the loss of loved ones and with the wider city and people of Manchester.”