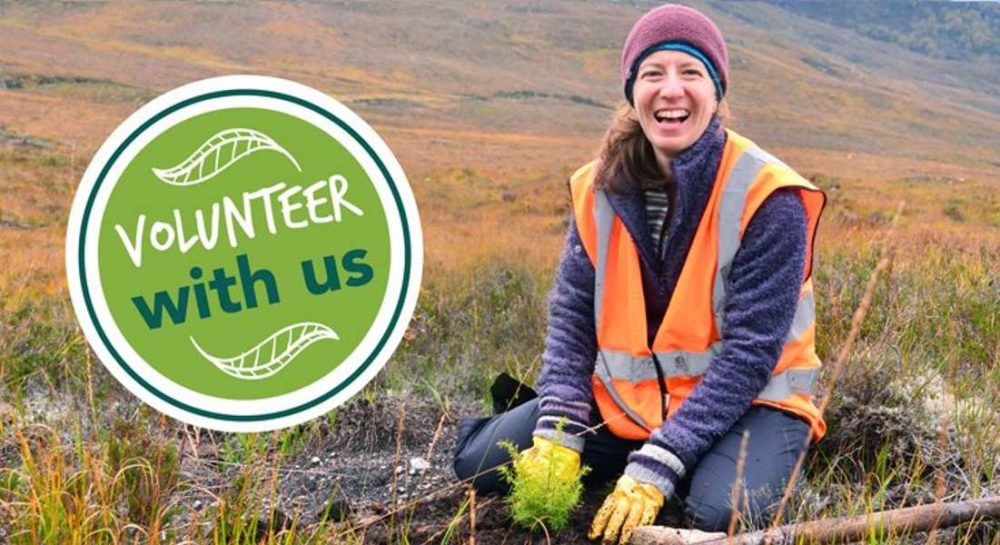 A CONSERVATION CHARITY in Findhorn has been awarded accreditation as at Living Wage Employer after committing to pay its staff and contractors a minimum £8.45 an hour regardless of age.

Trees for Life won their new status from the Scottish Living Wage Accreditation initiative after attesting that they would pay staff “significantly more” than the current minimum wage of £7.20 an hour.

With 23 full and part-time staff based at the head office near Forres and the Dundreggan Conservation Estate in Inverness-shire, the charity’s commitment will provide a significant boost and hopefully encourage others to follow.

Steve Micklewright, CEO of Trees for Life, told insideMoray: “Low pay is a real problem in rural Scotland, coupled with higher than average living costs for things like transport.

“So we think it’s really important to ensure that all employees have a fair rate of pay. We hope to show that it is possible to thrive and grow as an organisation on that basis.”

The charity’s commitment to fair pay has been welcomed by the Poverty Alliance, which delivers the Scottish Living Wage Accreditation Initiative in partnership with the Living Wage Foundation. The real Living Wage is an hourly rate based on the best available evidence on living standards in the UK and is reviewed annually.

Peter Kelly, Director of the Poverty Alliance said: “Congratulations to Trees for Life on demonstrating the importance of the real Living Wage by becoming a Living Wage employer.

“The Living Wage makes a huge difference to people’s lives and is an important tool to help address levels of in-work poverty. My hope is that more organisations follow their lead by becoming accredited – making a public commitment to their staff and the wider community that they are a fair dealing employer.“

People can support Trees for Life by becoming members and by funding dedicated trees and groves.

Volunteers carry out almost all of the charity’s practical conservation work, including through Conservation Weeks in beautiful locations. More information can be found online.