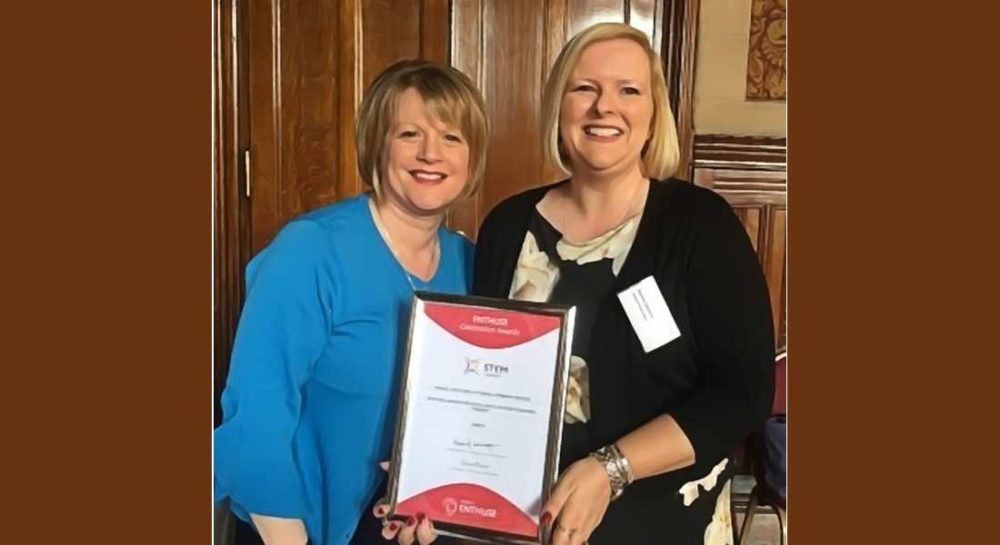 A LOSSIEMOUTH PRIMARY school teacher has made it through to the national final of a scheme that promotes teaching of science and engineering subjects.

Rachel Woolford, who is the depute head at Hythehill Primary in the Moray town, won the Scotland and North of England stage of the national STEM Learning Network’s ENTHUSE award.

Mrs Wolford beat five other nominees in the regional heat held in Manchester and will now go forward to the national final in the Houses of Parliament on July 20.

As well as promoting STEM – science, technology, engineering and maths – in her own school and others in the area, Mrs Wolford has also been involved in STEM training for teaching colleagues in schools across Moray.

She also runs a weekly after-school club at Hythehill where pupils take part in a wide range of science-based projects.

Mrs Wolford described the prospect of taking part in the national final against three other regional winners as “very exciting”.