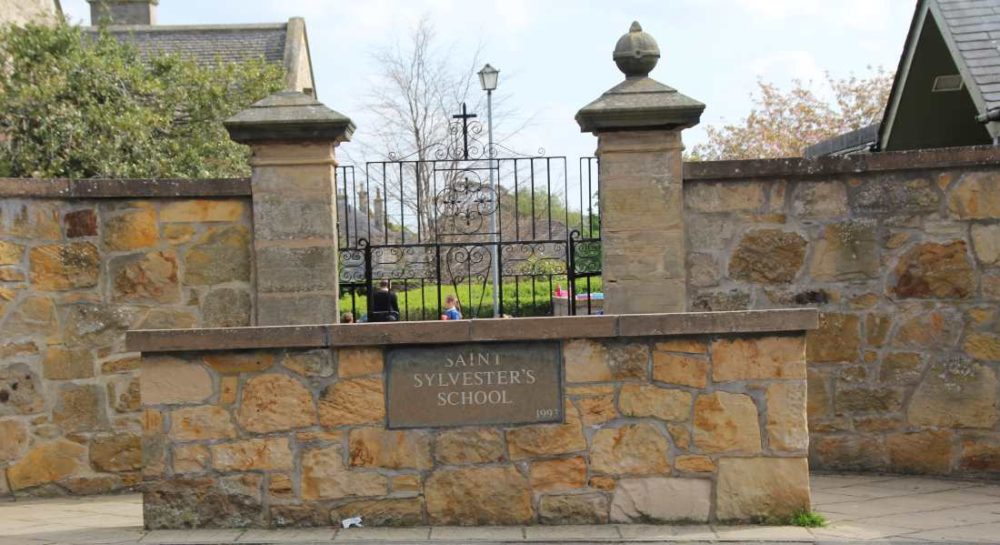 WHEN IT COMES to European Union issues there is one group of Moray school pupils who are clearly a cut above the rest.

They are a team of primary six pupils from Saint Sylvester’s in Elgin – and will be heading for Edinburgh on Monday to represent the region in a Scotland-wide ‘Euro Quiz’.

Teacher Lynn Chater said that her charges were now more clued up about Brexit than most of their elders having won the right to take part in the quiz final at Holyrood after winning their local heat at Elgin Town Hall earlier this year.

Team members Dea Nunag, Beth Dempster, Adam Landicho, Alisa Bodman, Ines Gomez and Dearbhla McIntyre defeated a team from Applegrove Primary by a single point – and since have been working hard to prepare for their big day in the Scottish Government main debating chamber.

“The competition covers politics, geography and contemporary culture – with a particular focus on the European Union and Brexit,” Lynn said, adding: “It has all been quite topical and when they are asked to speak to their parents to get their opinions, I think they were more aware of what Brexit could mean than some of them.”

Christine Grahame MSP will act as quizmaster on Monday and said the event was a great way for young people to learn more about Scotland’s place in Europe.

She added: “With European elections and Brexit being debated at breakfast tables in many households, I am sure it will be an exciting quiz for hundreds of young people who have all been studying hard.”

The quiz is organised by the Scottish European Educational Trust with the finals an annual event at the Scottish Parliament for the last nine years.