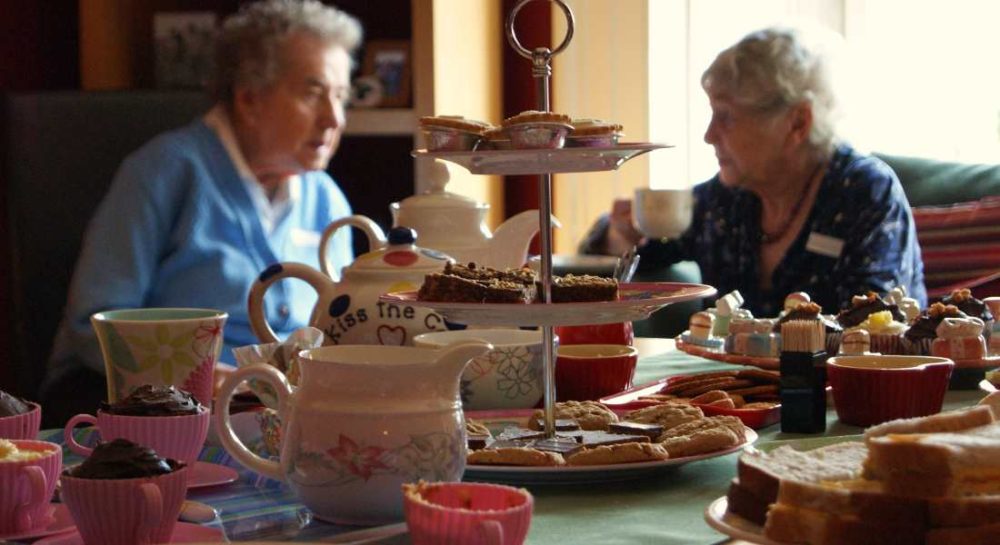 A NATIONAL CHARITY is hoping to harness the power of volunteers to create their first branches in Moray.

Contact the Elderly has issued an appeal to people in the region to consider donating a little time that would make an immeasurable difference to the lives of older people.

The charity is seeking to use Volunteers’ Week Scotland as a vehicle to establishing ten new groups to add to the 120 they have in towns and cities throughout Scotland. These would include the first two groups in Moray, with Forres and Elgin being targeted.

Head of the charity in Scotland is Morna O’May, who said: “This Volunteers’ Week, we are appealing to people to do something about the sad reality of isolation facing many thousands of older people.

“The mental and physical impact of loneliness in older age is one of the biggest challenges facing our ageing society. No-one likes to think of an older person sitting at home alone but it is happening and there is something you can do about it.

“Even those with the busiest of lives could find a few spare hours once a month, or even just once a year, and the difference you could make in that small amount of time cannot be underestimated.

“Our parties are fantastic fun for guests and volunteers alike and I am looking forward to hearing the joy a new groups in Moray will bring once they are established.”

In the past year the charity has welcomed 20 new groups in Scotland and 150 new volunteers – through a network of more than 1300 volunteers, almost 900 older people are benefiting from a vital lifeline of friendship.

Morna added: “Without our volunteers, we simply could not function and hundreds of older people would be spending another day at home with nowhere to go and no-one to see.

“We would like to take the opportunity of Volunteers’ Week to extend our heartfelt thanks to everyone who gives their Sunday afternoons to Contact the Elderly.”

A volunteer driver collects one or two guests and joins them at an afternoon tea party at a volunteer host’s home. A host caters for six to eight people once or twice a year.

Volunteers’ Week Scotland takes place from 1st to 7th June and is a celebration of the vital £2.6billion contribution made by Scotland’s volunteers every year.