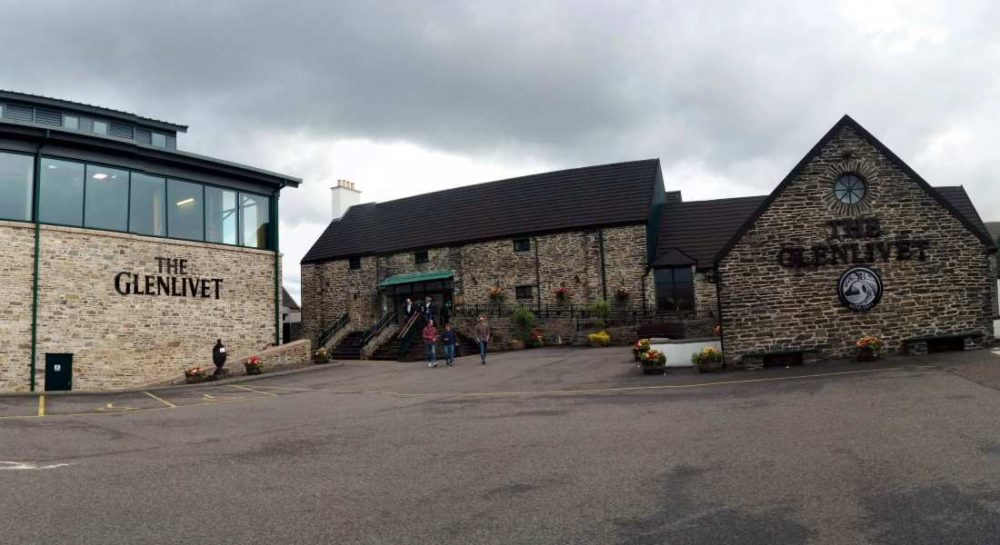 TWO MORAY BUSINESSES have led the way at a Tourism awards ceremony in Glasgow.

Brodie Castle and the Glenlivet Distillery were among winners at the CIE Tours Awards of Excellence, awards given entirely on the basis of feedback from 14,000 customers.

To win the awards, businesses much achieve an average customer satisfaction rating of 90% or more – a total of 56 CIE Awards were presented at the Hotel du Vin Devonshire on the eve of VisitScotland Expo 2017, the country’s flagship travel show.

CIE Tours launched its UK customer satisfaction awards in 2013. Since then, the numbers of venue and attraction winners achieving a higher than 90% satisfaction rating in the UK, has grown from 32 to 56.

As a result, CIE introduced its “Gold” award that recognises the top-rated supplier in each of the 11 categories including Best Accommodation and Best Overall Tour Feature.

Jo Robinson, VisitScotland’s Regional Director for Moray Speyside, said: “I would like to congratulate these Scottish tourism businesses – and in particular those in Moray Speyside – on winning these prestigious awards.

“It is great to see the warm welcome and excellent service provided to our overseas guests being recognised by a company such as CIE Tours, which is making an important contribution to Scotland’s visitor economy.”

Elizabeth Crabill, Chief Executive Officer of CIE Tours International, said: “The vast majority of our visitors to the UK – around 13,000 guests in 2016 – visit Scotland during their tours.

“We are pleased to award these partners that have developed a notably excellent customer experience in Scotland – with more than half of our Gold and Merit Awards this year being made to Scottish hotels and attractions.”