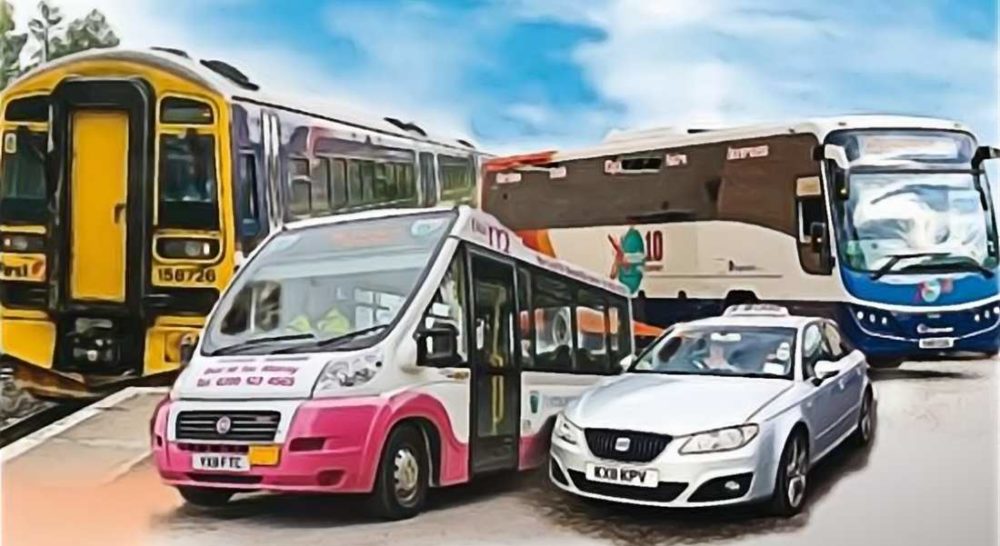 PUBLIC FEEDBACK IS being sought on the latest Transport Guide for Moray which is currently being prepared by the Moray Forum.

The last guide was produced in November 2014, when every household in Moray received a copy of the guide that provides information on the various transport options in the region.

Providing information for individuals and groups, the guide looked at cars, bus services including Dial M for Moray, rail, taxis, community transport and hospital patient transport. It was provided by the Moray Forum in partnership with Moray Council and members of the Community Planning Partnership.

Now a new updated version is to be produced and views are sought as to what would improve the guide and make it more useful to the travelling public.

Anita Milne of Moray Forum said: “We have already had some feedback from local community councils and other voluntary groups about details they would like to see included.

“We are asking members of the public for any thoughts they might have. Information on getting around Moray is important for local residents and for visitors to Moray, especially those residents who are isolated or are vulnerable in our communities – and this Guide is an effort to bring all the relevant information together in one place.”

Copies of the guide can be viewed on-line while feedback should be sent to Anita Milne of Moray Forum on 01343 842289 or at anita.milne@tinyworld.co.uk by May 31. Written comments can be sent to Anita via the Moray Forum, c/o Lhanbryde Community Centre, Robertson Road, IV30 8QQ.

The new version of the guide will be launched at the annual Moray Transport Seminar in September this year, and will then be delivered to households across Moray later in the autumn, as well as being available on-line.