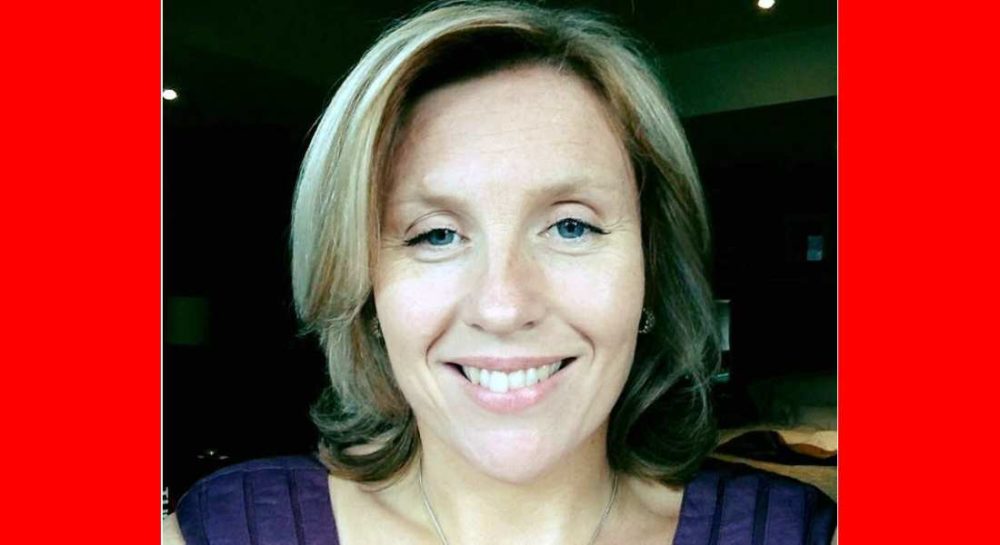 THE SCOTTISH LABOUR candidate for the Moray seat in the June general election has hit out at a smear campaign charging her with having sympathies with the SNP and Independence.

Social Media accounts of several candidates in both the local and national elections are being trawled by opposition parties, seeking out any indication of apparent disloyalty or inappropriate comment.

The latest victim of this is Jo Kirby, the Speyside schoolteacher selected by the Labour party to contest the seat in Moray. Scottish Conservative leader Jackson Carlaw led the attack on Ms Kirby yesterday, calling on Labour leader Kezia Dugdale to admit that she had “no control” over her party.

Ms Kirby is alleged to have shown support for a second Scottish Independence referendum on her Social Media account – based on her ‘sharing’ a speech on the issue by her election opponent and deputy leader of the SNP, Angus Robertson.

However, last night Ms Kirby hit back at the claims – pointing out that she was doing only what any teacher of Modern Studies would be expected to do and highlighting political discussion to her students.

She said: “This is a desperate smear attempt from the Tories – I am a modern studies teacher and, as part of efforts to encourage people to engage in politics, I regularly provide links to media articles on social media – without providing personal comment.”

Confirming her personal position, she added: “I am firmly opposed to Scottish Independence and I will campaign for the SNP to drop its plans for a divisive second independence referendum.”

This is the latest in what has already been a series of ‘dirt’ being thrown between political parties on both the local and national stage.

Several such ‘stories’ have been submitted to insideMoray – our line is to refuse to take part in this particular and very distasteful game.

I would hope that those from all parties remove themselves from this dangerous game of tit-for-tat – there is nothing more distasteful in the eye of the vast majority of those casting their votes than having to witness this type of petty ‘greeting to the teacher’.

Let’s hope for a sensible and clear campaign on the issues that matter and not the gutter politics that only the politicians themselves appear to glory in.