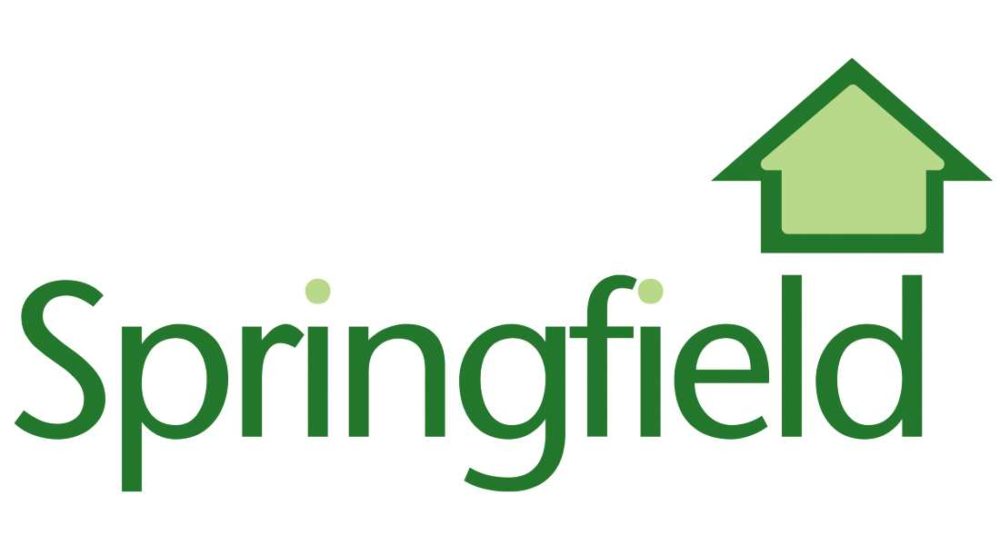 HOUSING DEVELOPERS SPRINGFIELD PROPERTIES have said that they will take a rejected planning decision for an Elgin development to the Scottish Government.

In a rare show of unity both Conservative and SNP councillors combined in March this year to reject the bid for 16 new ‘affordable homes’ in the Waulkmill Grove area of Elgin.

Several residents had objected to the plan while there was also concerns of loss of local amenity, over-development, parking and safety.

Planning officers had recommended approval, however the planning committee agreed a proposal from SNP councillor Graham Leadbitter and Tory councillor Douglas Ross to refuse on the grounds that the development would not outweigh the value of existing green space in the area.

Now Springfield has prepared an appeal against that decision to the Scottish Government in which they say: “We would stress the clear and pressing need for affordable housing as a significant public benefit.

The company adds that the need for affordable housing in Elgin is a “significant determinant and one in great need”.