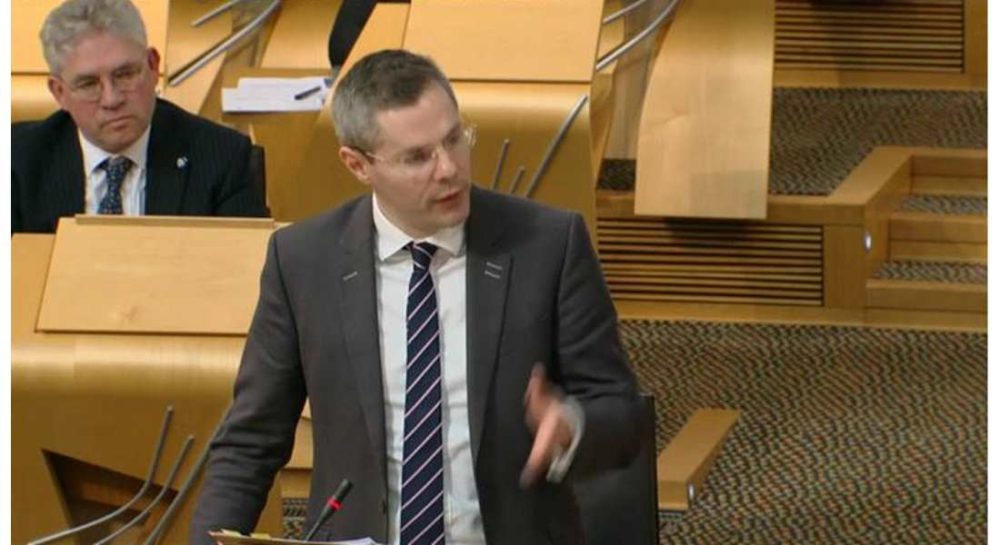 JUST DAYS AFTER senior members of the Moray Council administration were boasting of a brighter future for businesses in the region several are accusing the local authority of putting their businesses in danger.

Several tourism-related businesses have said they are being forced to pay thousands of pounds more in business rates than they expected – because the Council cannot compute the 12.5% cap passed down from the Scottish Government.

Earlier this year Holyrood ministers came under intense pressure to act when business owners where hit with crippling increases in their rates as a result of the revaluation process.

Businesses such as the Beach Bar in Lossiemouth faced monthly bills rising by over 200% – and with many others in Moray and throughout the country saying the increases could put them out of business, the Scottish Government put measures in place to cap the increase this year to not more than 12%.

However, it emerged over the weekend that Moray Council had not been able to process the cap – and instead were presenting businesses with bills for the full amount – which for the Lossiemouth business meant around £42,000 per annum from its previous £13,500.

The cap should have meant the increase would be around £7400 for the business this year – with bills of around £616 a month expected. Instead, the business has been billed £1900 for each of the last two months.

Owner Graham Fleming said: “This has come with no warning and the council cannot offer any idea on when it might be sorted. I worry some firms might not have budgeted for this and it could hit them very hard.”

Other businesses face the same situation, with Moray Council claiming that their hands are tied as they are yet to receive the software update that would allow them to adjust the payments.

Mr Fleming said: “I cannot believe that in this day and age the council has been unable to adjust its software.”

A Moray Council spokesman defended their position, saying that the applications for transitional relief would be dealt with as soon as possible: “We are still awaiting the arrival of the necessary software from our suppliers who have been doing their best to keep up with demand from other local authorities who find themselves in the same position.

“In the meantime we are in receipt of applications for transitional relief and they will be dealt with once we have the software installed, tested and up and running.”

A spokesman for the Scottish Government said it was a matter for Councils to pass on the £37million in rate relief specifically to support hospitality firms, adding: “The detail of this relief has been known since March and it is up to local authorities to administer.”

This morning a leading member of the Moray Council administration group, Councillor John Cowe, provided reassurance that the local authority was taking immediate action to alleviate the situation for affected local businesses.

In a letter to those facing the crippling increases, the Council say that the issue was completely beyond their control – however, they do recognise the impact the delay was having on businesses, with Taxation Processing Officer, Gillian Fraser, saying that further monthly payments would be suspended until the new system is fully in place.

She adds: “I envisage that the software which is required to process your application for relief will be available and in place later this month.

“Once this software has been tested, I will then ensure that your application is promptly processed and a revised bill detailing your entitlement to relief and the amended rates payable will be issued to you.  This bill will detail the revised direct debit instalment which will commence in August.”