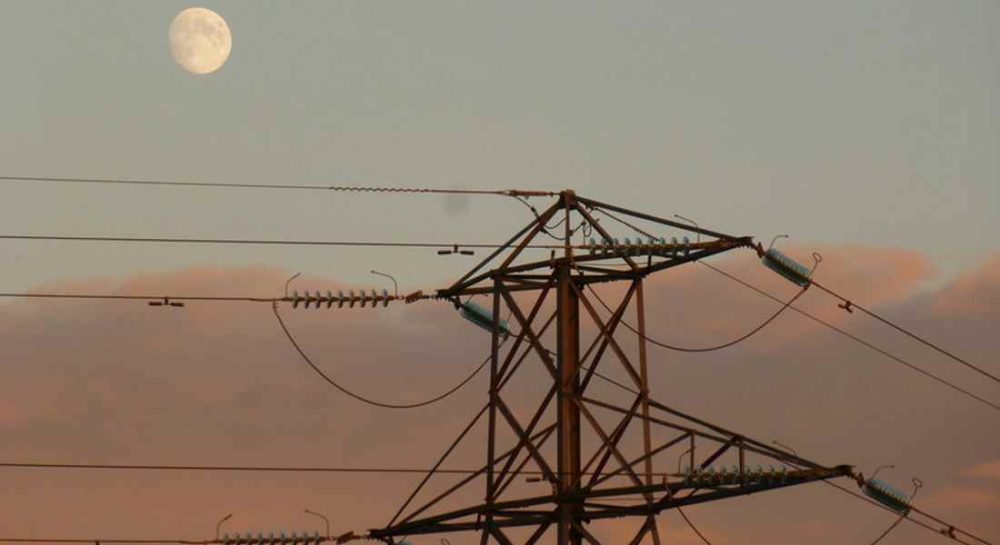 CAMPAIGNERS IN SPEYSIDE were left fuming last night when a planning application to build electricity pylons over a wide stretch of countryside was overturned by the Scottish Government.

Moray’s MSP Richard Lochhead had joined local councillors and campaigners in strongly opposing the Scottish and Southern Energy Network (SSEN) plan to link the Dorenell Windfarm to the national power grid via the 14-mile long stretch of poles.

Mr Lochhead, councillors and campaigners had urged SSEN to seek an underground option – but they rejected that and instead took their case to the Scottish Government, who have now decided to approve the plan for up to 135 poles reaching 78 feet in height from Blackhillock in Keith to the Windfarm.

SSEN insist that they could not place cables underground on cost grounds, insisting they were obligated to provide best-value for what is a publicly funded scheme. Local objections were strengthened not only by politicians as the plan was opposed by Forestry Commission Scotland who pointed out that hundreds of acres of trees would need to be removed. Scottish Government planners who heard the SSEN appeal against Moray Council’s decision said that the impact on the environment was overcome by the benefits of the power line.

An SSEN spokesman said that they would now prepare for the construction phase of the project, adding: “We are fully committed to keeping the local community and other interested parties updated as the project progresses.”

Richard Lochhead MSP has criticised SSEN for their failure to look at all avenues that would allow the power line to be underground. He said: “Having been in touch with constituents directly affected by the proposed power lines, I know that many will be hugely disappointed that the application has been approved.

“Over the last six months it has been clear that, in my view, SSEN should have done more in terms of looking at underground cabling where appropriate. With the expansion at Blackhillock I am keen to make sure that we do not end up with a web of criss-crossing pylons across Speyside and Moray.”

The MSP pledged to look at all options now available to his constituents affected by the decision.