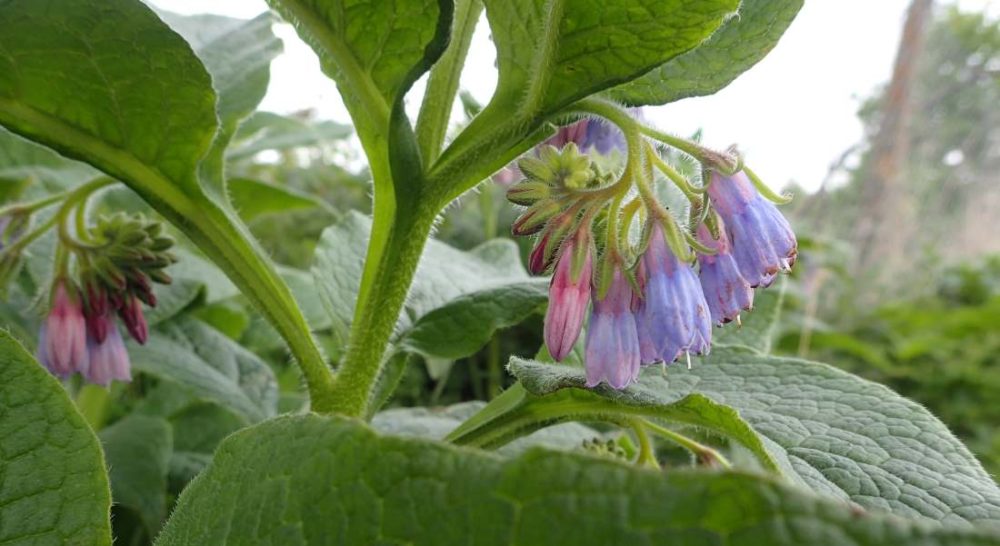 NATIVE PLANTS ARE reappearing in parts of Moray where they have been vanishing under the concerted attack of invasive non-native species.

The reappearance in small pockets of several plants is the result of three years of conservation efforts in the Forres area being led by environmental group Wild Things!

Their partnership with the Findhorn, Nairn and Lossie Fisheries Trust was to removed hazardous invasive plants such as Giant Hogweed, Japanese Knotweed and Himalayan Baslam.

Jennie Martin is director of Wild Things, she said: “I am delighted to say that all the hard work of our volunteers has enabled the native flora and fauna to return in small pockets of land and creating wildlife refuges in and around the Waterford area. This has made our footpaths along the River safer to access for local people and tourists alike.”

Since January 2015 the conservation efforts has focused largely on the removal of Giant Hogweed in the Waterford area along the banks of the Findhorn. During that time over 124 volunteers have donated over 600hours of their time – a total of 150 ‘conservation days’ on the site.

Described as ‘Heroes of Hogweed Removal’, they have surveyed approximately 21hectares of the site for Invasive Non-Native Species and removed over 16hectares of invasive plants. There have been volunteers as young as eight pulling Himalayan Balsam, and others into their 70’s digging Giant Hogweed.

Now native plants such as Red Campion, Fumitory, Garlic Mustard, Alkanet, and Comfrey can be found growing where once there was only a sea of Giant Hogweed. All of these plants support a wide range of our native invertebrates and other associated fauna.

Jennie added: “The volunteers, staff and board at Wild things! are thrilled with the progress so far.

“The charity is passionate about habitat restoration and the removal of invasive non-native species, supporting this fragile habitat for the benefit of the local community in and around Forres.”

Wild things! and their team of volunteers have also been pioneering a new way to address the challenges of removing these heavily invasive plants. This has included digging up the roots of Giant Hogweed and burning the seed heads during the late summer, autumn and early winter. One seed head of Giant Hogweed can produce between 20,000 and 50,000 seeds.

The scale of the problem in Moray is such that it will take many more years to completely eradicate the invasive non-native species in the area and see all of our native wildflowers regenerate. However, the charity will continue to work closely with other local organisations, such as the Whale and Dolphin Conservation and the Findhorn, Nairn and Lossie Fisheries Trust to sustain and build upon the progress made thus far.

Full information can be found on the Wild things! website.