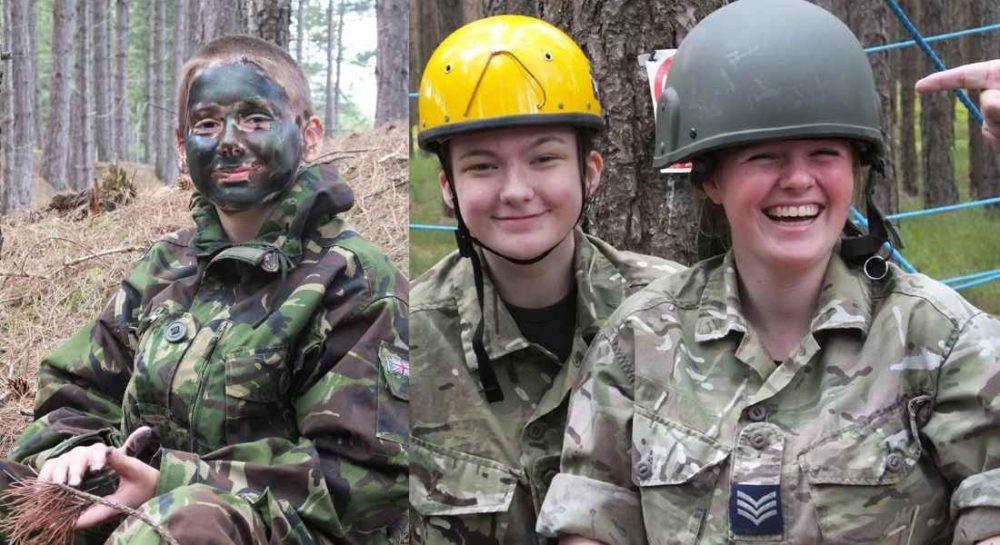 RAF CADETS HAVE been enjoying an activity camp at RAF Lossiemouth that included several activities at Kinloss Barracks.

The Highland Wing Royal Air Force Cadets spent their first day at the Army base that included working with low ropes, field craft and radio communications – all under the direction of the RAF Recruitment team from Inverness who were in charge of ‘team building’ exercises.

Cadets were circulated around all four exercises throughout the day, so ensuring they experienced all activities on offer. A Wing spokesperson told insideMoray: “We owe a big thank you to all the CFAV’s who made the day such a success as well as to our own Wing Training Officer, Squadron Leader Max Woolfson, who organised another fantastic camp.”