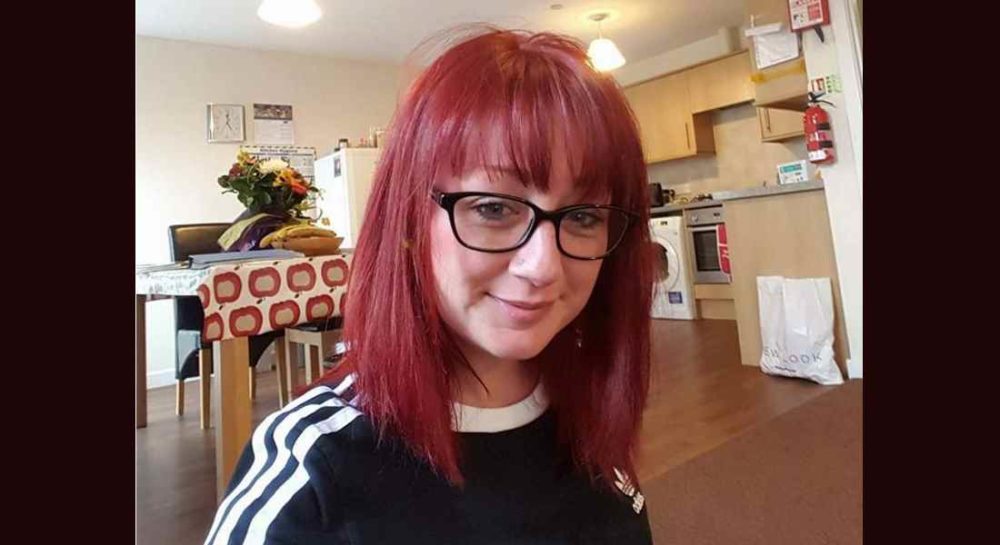 UPDATE: Police report that Lynsay has been found safe and well.

THE PUBLIC IN ELGIN are being asked to help police trace a local woman who has been reported missing from her home.

Family and friends have been recruiting help through social media – now Police have issued a formal appeal for information on the whereabouts of Lynsay Feeney, 32.

Lynsay was last seen at the Tesco store in Elgin town centre at around 3pm yesterday (Tuesday). At that time she was wearing a grey ‘zip hooded’ top, pale blue leggings, sandals – and was carrying a white rucksack.

Anyone with information is asked to contact Police Scotland on 101 quoting reference 3501 of 20/06.