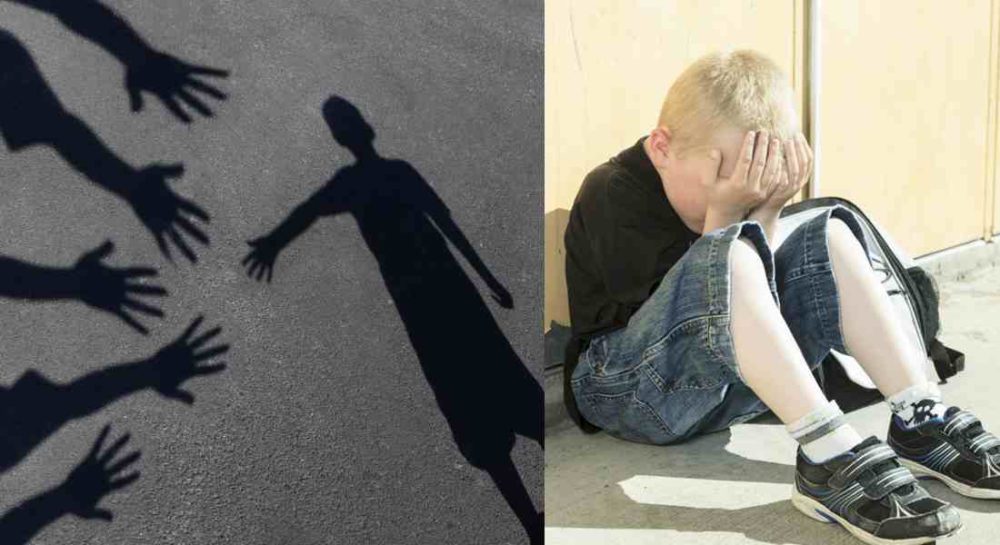 MORAY COUNCIL’S PLANS for children requiring additional support needs will be discussed at a series of drop-ins this summer around the region.

Councillors have already approved a newly formed draft action plan and strategy which, in order of priority, seeks to produced eight outcomes – all taking into account the feedback from previous consultations.

All who are interested in the new plans and who may wish to ask questions and suggest further changes are being invited to the Forres Academy Library and Keith Community Centre on August 22 from 6pm to 8pm.

Further sessions will be held in the Elgin Town Hall on Thursday, August 24 from 10am to 6pm.

A council spokesman stressed: “These will be informal sessions with no requirement to book places. Members of the working group involved in developing the strategy and draft action plans will be in attendance at all three sessions.

“Draft action plans and priorities will be circulated after the summer holidays to allow people time to consider their content.”