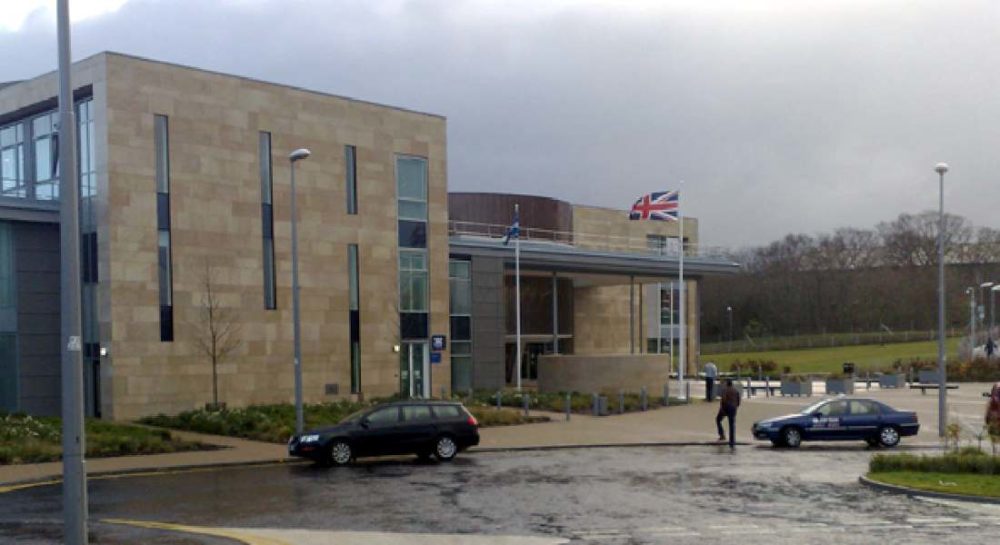 THE HIGH COURT in Livingston has been told how a 33-year-old Moray man came close to death after being attacked in an Elgin home.

Mr Collie was attacked after visiting a home on Morriston Road that day after being accused of robbing one of the residents a year earlier.

In court was Sian Smith, 25, her boyfriend at the time Calum Gilchrist, 26 and Stephen Gauld, 25 – all admitted attacking Mr Collie.

The court was told how Mr Collie had visited the house after hearing music and was approached by Gilchrist, who was wielding a six-inch knife. Smith also took a knife from the kitchen and joined the confrontation. She plunged the knife into Mr Collie’s leg.

Gilchrist held his knife at Mr Collie’s face while Gauld repeatedly punched him as he fled the house.

A passer-by called emergency services while a neighbour used a skipping rope to apply a tourniquet to help staunch the flow of blood from Mr Collie’s leg wound. These quick actions and that of paramedics who applied pressure to what was a severed main artery saved Mr Collie’s life.

After admitted her part in the attack Smith was jailed for four years. Gilchrist received a 21-month custodial sentence, while Gauld as admonished having already spent five months in custody awaiting the court appearance.

On sentencing Smith, Lord Kinclaven said: “Your past was described as a troubled one and I accept that, but your use of illicit substances does not excuse your action.”