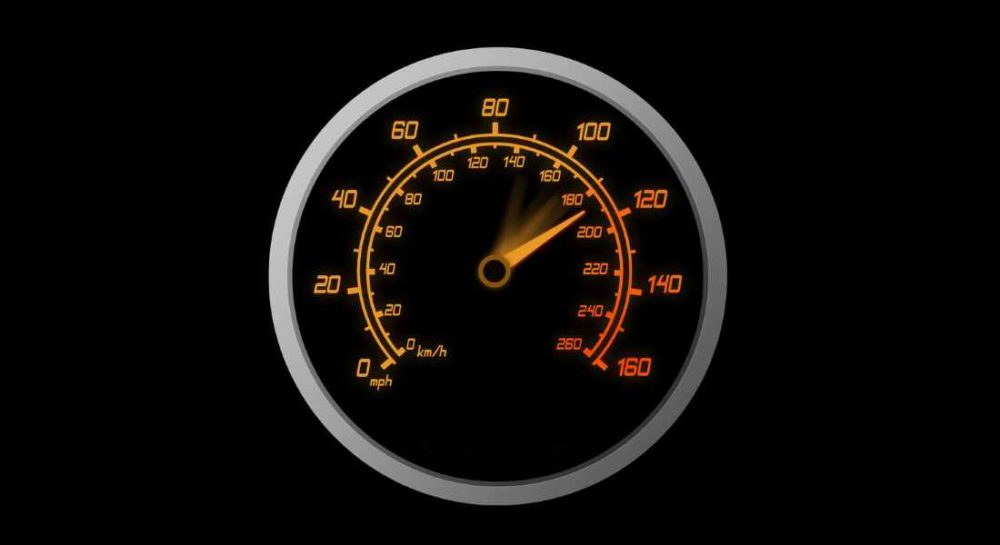 TWO MEN ARE facing charges after their vehicles were stopped by police on the same stretch of road at the weekend travelling at over 100mph.

A 35-year-old male has been charged in connection with allegations he was driving at 101mph on the B9040 between Hopeman and Lossiemouth at 1.21pm on Saturday (June 24).

A second vehicle was stopped when travelling at an alleged 118mph at 1.55pm – in that case a 22-year-old male was charged.

Both drivers have been reported to the Procurator Fiscal. The 22-year-old has also been reported for allegedly using a vehicle without having a current excise licence.

Road Policing Inspector Jon Barron said: “The maximum permitted speed limit for a single carriageway is 60mph for a reason.

“We regularly carry out checks on the B9040, like many other roads across the North-East, because people have been killed or seriously injured in crashes there previously. The B9040 is entirely typical of a rural road with inherent dangers such as minor access roads and junctions, bends, restricted views and sightlines.

“Similarly, we regularly receive complaints from concerned members of the public about the speed and manner in which some motorists use that road.”

In an appeal to all motorists to help preserve their own and other road users safety, Inspector Barron added: “Please, please, please play your part in using our roads responsibly and safely and respect the safety of everyone else.

“Far too many families across the North-East have been left absolutely devastated with the sudden loss of a loved one following a road crash and too many people are enduring the life-long effects of coping with serious, often life-changing injuries.

“I can assure the public that officers along with partner agencies do everything possible to challenge driver behaviour and influence attitudes to road safety, however we all have to challenge and take personal responsibility.”