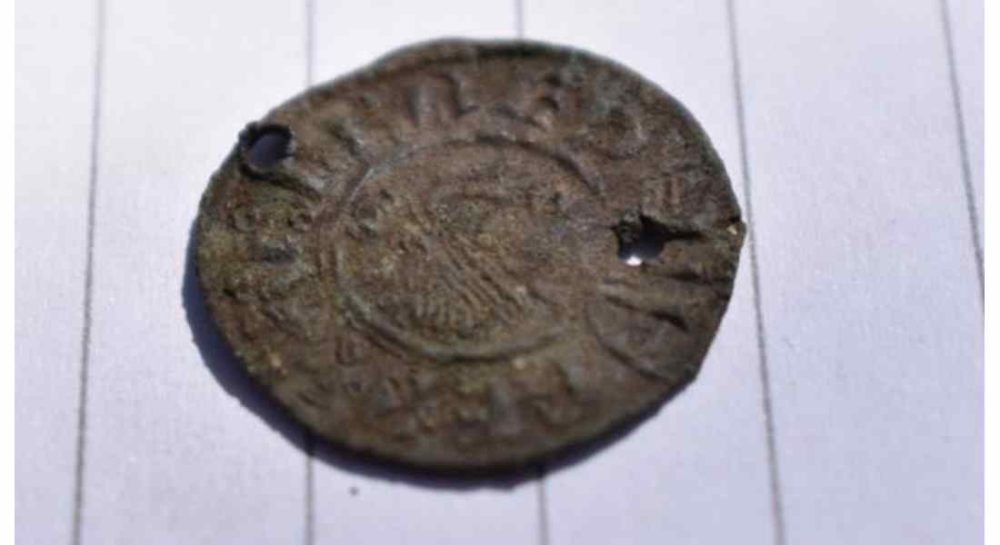 A TEAM OF ARCHAEOLOGISTS from the University of Aberdeen have uncovered new details of the lives led by Picts in Burghead over 1100 years ago.

A report on the results of a dig at the Burghead Fort has produced evidence of a longhouse – and a coin from the era.

The finds from the archaeologists, who started the dig two years ago, came despite the team having feared that development in the 19th century would have destroyed remains – and has sparked new hopes that more significant findings will now take place.

The belief is that the Burghead Fort was a significant seat of power in the Pictish kingdom between AD500 and AD1000. The longhouse could yet provide some vital clues on the character of Pictish domestic life.

Senior Lecturer at the University of Aberdeen, Dr Gordon Noble, said: “The assumption has always been that there was nothing left at Burghead, that it was all trashed in the 19th Century but nobody’s really looked at the interior to see if there’s anything that survives inside the fort.

“But beneath the 19th Century debris, we have started to find significant Pictish remains. We appear to have found a Pictish longhouse.

“This is important because Burghead is likely to have been one of the key royal centres of Northern Pictland and understanding the nature of settlement within the fort is key to understanding how power was materialised within these important fortified sites.”

It was inside the longhouse that the Anglo-Saxon ‘Alfred the Great’ coin was unearthed, dating back to the 9th Century when Viking raiders were leading to changes in Pictish society. Dr Noble said: “There is a lovely stone-built hearth in one end of the building and the Anglo-Saxon coin shows the building dates towards the end of the use of the fort based on previous dating.

The dig, carried out in conjunction with the Burghead Headland Trust, is being supported by the Aberdeenshire Council’s Archaeology Service.

Bruce Mann from Aberdeenshire Council, commented: “Burghead Fort has long been recognised as being an important seat of power during the early Medieval period and is known as the largest fort of its type in Scotland.

“Its significance has just increased again though with this discovery. The fact that we have surviving buildings and floor levels from this date is just incredible, and the university’s work is shedding light on what is too often mistakenly called the ‘Dark Ages’.”