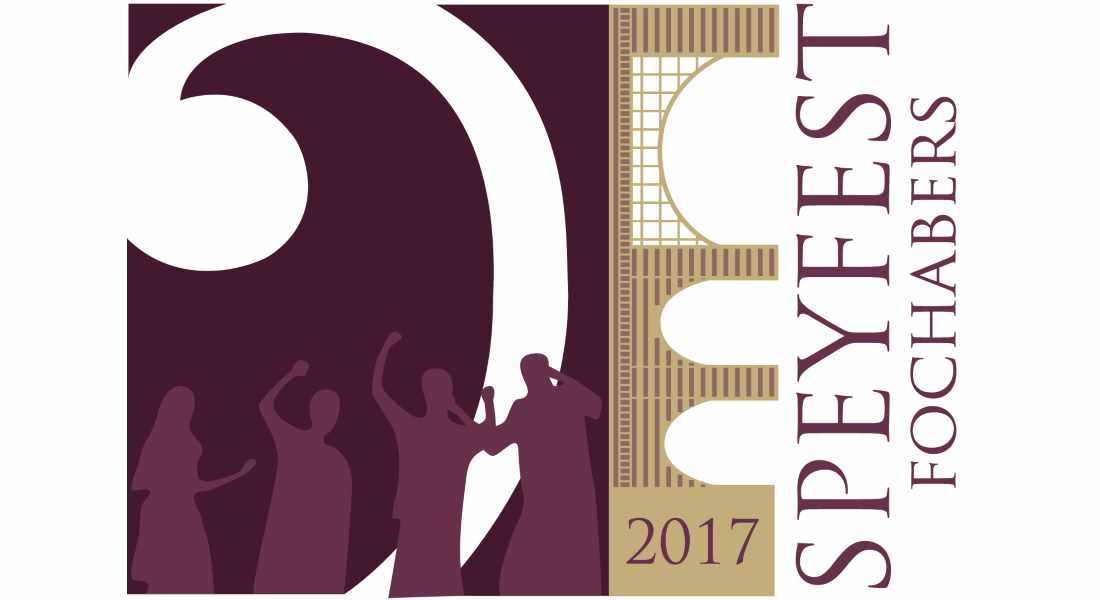 THREE DAYS OF traditional and contemporary Celtic music will once again be enjoyed on Moray playing fields next week when Speyfest gets under way for the 22nd year.

Speyfest will once again bring thousands to Fochabers with the opening concert on Friday, July 28 at 7pm headlined by ‘Blazin’ Fiddles’ alongside Claire Hastings and Milne’s Fiddlers.

Saturday will bring a Craft and Food Fair from 10am until 4pm alongside a more informal music showcase while that evening’s concert will feature the Findlay Napier Trio, Nordic Fiddles Bloc and ETSU’s Atlantic North.

Headliners that evening in the Whisky Stage will be Red Hot Chilli Pipers – and there is much, much more as the Festival continues into Sunday, July 30 with appearances from James Macgregor, Footerin’ Aboot and the Johnny Cash Duo.

To get a flavour of Speyfest, this weekend local community radio station Keith 107.7FM will broadcast a feature on their Musical Box show on Saturday, July 22 from 7pm with input from the Speyfest Committee.

On Wednesday, July 26 John Calder will also be taking a look ahead to Speyfest in ‘John’s Jaunt’ at 9pm while the following evening Lewis Wiles presents a Speyfest Preview Special, also at 9pm.

KCR’s Eddie Stuart said: “John is well known in traditional and contemporary Celtic music circles – he is an award winning singer in his own right. Lewis, in addition to being a KCR Presenter, is playing at Speyfest with his band Footerin’ Aboot.

“Both Presenters will also be talking to people at the event and broadcasting special shows shortly afterwards.”

If you can’t listen on FM radio, you can hear it on the Internet – for the full Speyfest 2017 line-up and ticketing details visit them online at http://www.speyfest.com/