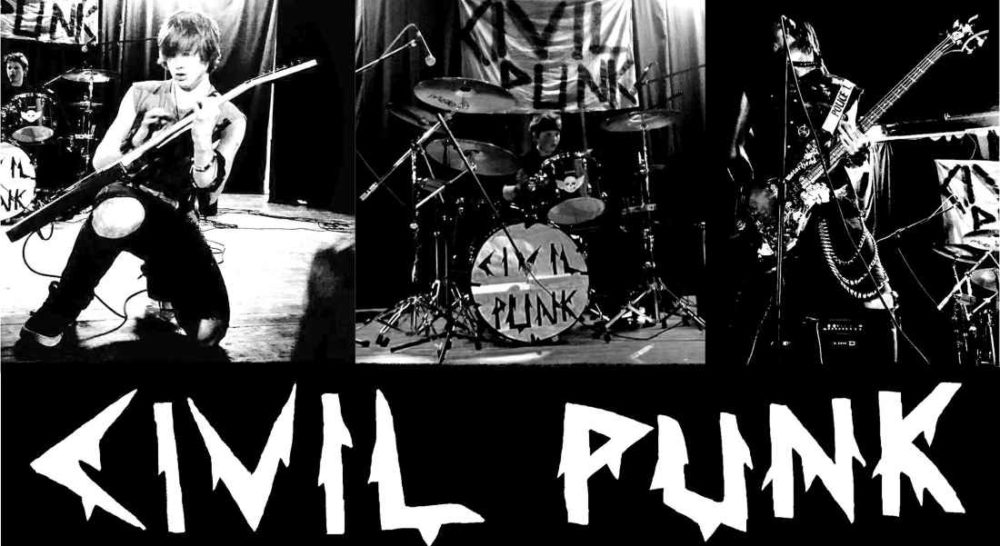 A MORAY ROCK BAND are stepping up to the plate for what will be their first ever appearance at the famous Ironworks music venue in Inverness.

Civil Punk are a young ‘band of brothers’ from Forres – aged 13, 16 and 17. They have been confirmed as one of two support acts for leading tribute band Guns 2 Roses.

Despite their young age the Forres band has managed to cram in plenty of gig experience, having performed in 30 live show since forming three years ago. Their music is a mix of rock, metal, punk and grunge and has already drawn acclaim from audiences in Inverness, Glasgow, Edinburgh and Aberdeen.

The boys have also turned out for gigs much closer to home of course – in their home town of Forres as well as in Elgin and Lossiemouth.

Their big Inverness date is on July 15 while they have also lined up a show in Forres on July 29 plus a function in Nairn next month and two music festivals in September.

First though is that major appearance in Inverness of which bassist and vocalist Ross McFarlane, 17, told insideMoray: “Guns 2 Roses are a great tribute band and Devil’s Queen [also on the bill] are awesome too.

“We’re really grateful to them for having us as support and can’t wait to join them at the Ironworks.”