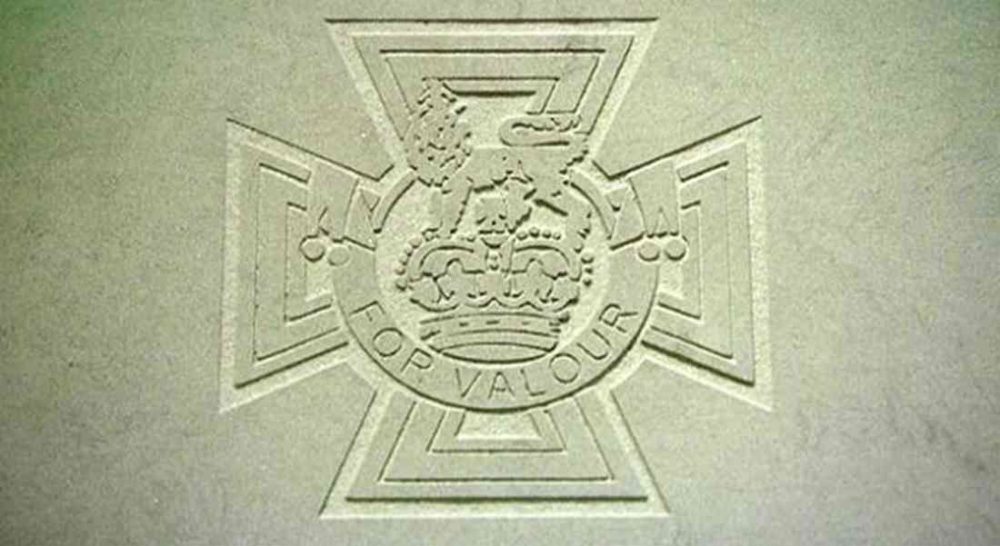 BUCKIE WILL PAY tribute to one of its most famous sons later this month when the unveiling of a special memorial stone in honour of George McIntosh VC takes place.

Private George McIntosh was one of 19 Gordon Highlanders awarded the Victoria Cross – and to commemorate the centenary of his incredible bravery a day of celebration is being held in the Moray town.

The tribute to Private McIntosh, who earned his Victoria Cross during the Battle of Passchendaele in 1917, will begin with the unveiling of the stone in Cluny Square at 1pm on Saturday, July 29.

George McIntosh was 20 and a private in the Gordon Highlanders when he single-handedly neutralised an enemy position while he and other members of the company came under heavy enemy fire.

He survived the war and again the second world war, which he served in the Royal Air Force. After the war he became the janitor at Buckie High School until his death in 1960.

Following the unveiling there will be a march to Linzee Gordon Park and the parade will be inspected at 2pm, ahead of a commemorative service being held at 2.25pm. A beating the retreat ceremony is then to be held at 5pm and a fireworks display with close the memorial day at 10pm.

Throughout the day stalls from a variety of military and civilian services will be on display at Linzee Gordon Park alongside a fun fair.

Details of the unveiling of a similar commemorative stone in honour of Lossiemouth man Sergeant Major Alexander Edwards are yet to be released.

There were five VC’s awarded to Moray servicemen – the others being Lt Cmdr Martin Dunbar-Nasmith from Rothes, Sergeant John Ripley from Keith and Corporal William Anderson from Dallas – special stones have already been laid in honour of each.