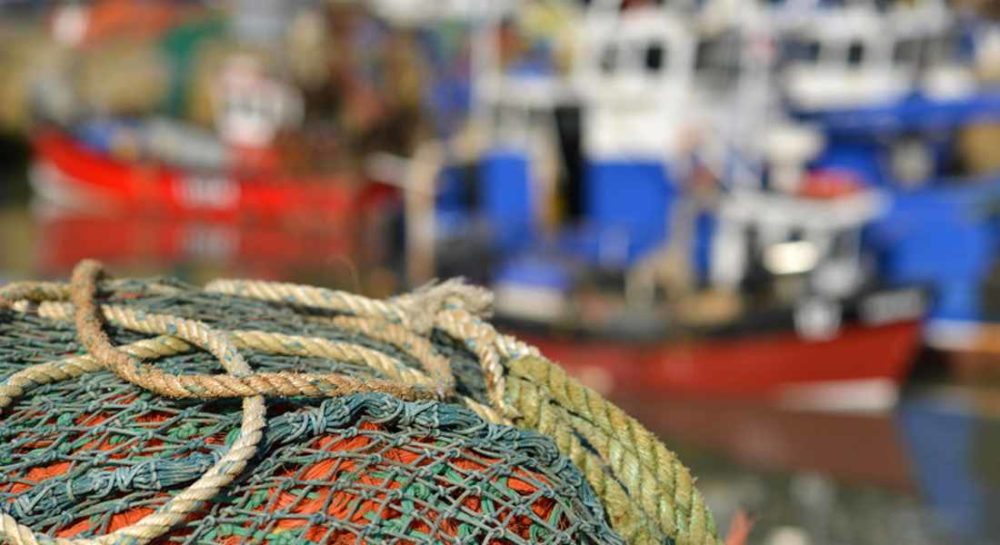 A HISTORIC FIRST STEP towards a new fishing policy for the UK has been welcomed by Moray’s MP Douglas Ross.

An important aspect of the Moray debate during the General Election campaign, fishing leaders in the north east pinned their hopes on the UK Government keeping to a promise that control of UK waters would return to UK hands.

Now as part of moves to prepare the UK for leaving the EU, the government has taken the first steps in officially withdrawing from the London Fisheries Convention. Signed in 1964 and before the UK join the EU, the convention allows vessels from five European countries to fish within six and 12 nautical miles of the UK’s coastline.

It sits alongside the EU Common Fisheries Policy (CFP), which allows all European vessels access between 12 and 200 nautical miles of the UK – and sets quotas for how much fish each nation can catch.

The Scottish Conservatives said that a fairer deal for the UK fishing industry was one of their Manifesto pledges – and a key objective for Brexit.

During an election debate Douglas Ross made it clear that responsibility for Scottish fishing would be placed back in Scottish hands. He said at the weekend: “I spoke to many fishermen in Moray and people connected with the industry during the election and they all wanted to see action from the government to protect fishing as we take control back from the EU. This move is a welcome first step.

“Instead we will regain control of fishing access to our waters and become fully responsible for the management of fisheries so we can ensure a fair, sustainable and profitable industry for all our fishermen. I know this will be a move welcomed by people in Moray and across the UK.

Environment Secretary Michael Gove added: “Leaving the London Fisheries Convention is an important moment as we take back control of our fishing policy. It means for the first time in more than fifty years we will be able to decide who can access our waters.

“This is an historic first step towards building a new domestic fishing policy as we leave the European Union – one which leads to a more competitive, profitable and sustainable industry for the whole of the UK.”