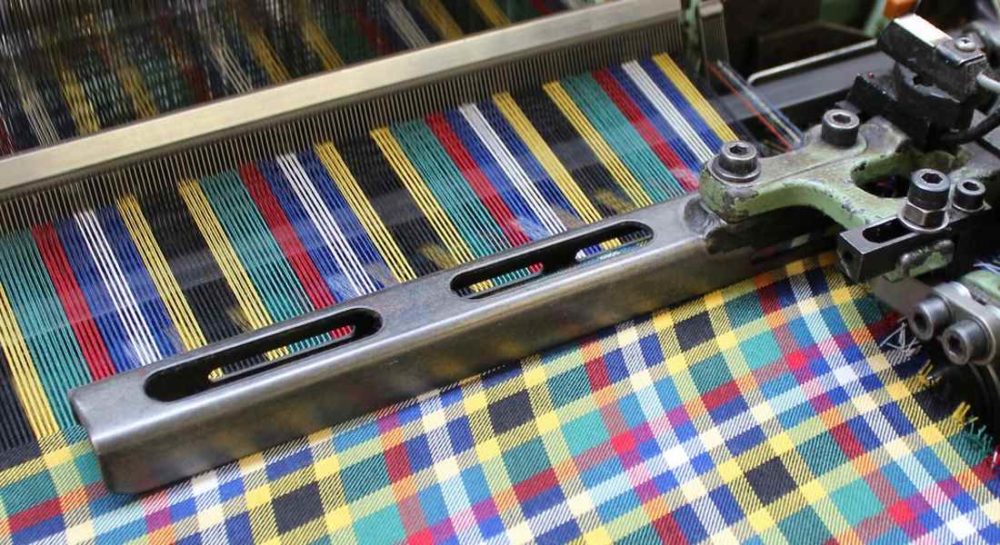 A SPEYSIDE WOOLMILL is producing a special limited edition run of an African dress with all proceeds going to a charity that supporters a children’s home in Tanzania.

The 40 traditional Shukas are being woven at the historic Knockando Woolmill who have pledged all proceeds from the sale of the limited edition will go to Busega Scotland to help in funding their home in Northern Tanzania.

Busega Scotland have supported the centre in Northern Tanzania for several years providing a home for up to 28 orphaned or otherwise destitute children and young people.

Money raised from the sale of the Shukas will go to meeting the day to day needs of the children at the Mayega Children’s centre, including their education, health and care.

A spokeswoman for the Woolmill said: “The project is a unique collaboration between Knockando Woolmill, Busega Scotland and, most importantly, the children at Mayega.

“Children from the centre helped design the Shuka pattern, which incorporated the colours of both the Tanzanian and Scottish flags. The children are excited about being involved in such an international collaboration.”