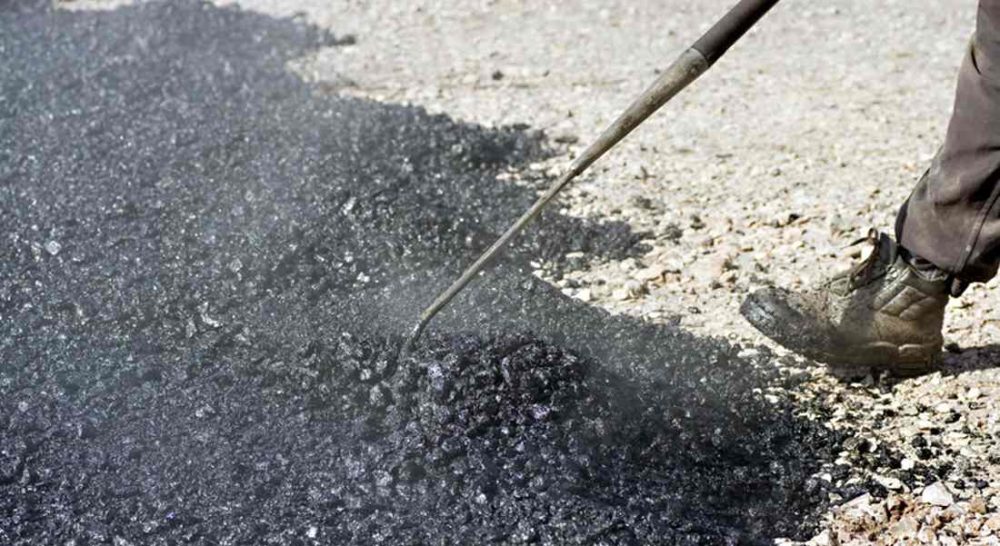 TRADING STANDARDS OFFICERS in Moray are once again warning local people about ‘itinerate traders’ who are touring the region offering householders a driveway tarmac laying service.

However, already one couple has been duped into agreeing to a small job – but finding that it rapidly developed into a demand for payment of £10,000.

The rogue traders even had the cheek to claim they could do work cheaper because they had left-over tar from a Moray Council job, which the local authority confirmed is completely untrue, saying those responsible for the scam had no connections at all with Moray Council.

Investigations into this most recent complaint are underway with colleagues from Police Scotland, but it appears that the traders involved are continuing to work in Moray.

Peter Adamson, Moray’s Trading Standards Manager said: “We believe these people are approaching residents in rural areas and stating that they have a small quantity of tarmac ‘leftover from a nearby Council job’.

“In this particular case it was agreed that a very small area be treated but the individuals took advantage of the situation and carried out a shoddy job on hundreds of metres of driveway by putting down bitumen and chippings, a cheap product vastly inferior to proper tarmac.

“We understand that other similar work has recently been carried out in the area and we need to identify where that is.

“As part of the investigation, Trading Standards officers returned to a driveway that had been treated last year and were amazed to find no trace of the surface that had been laid. The roadway is covered in potholes and is in a worse condition than ever – at a loss of many thousands of pounds.”

Now Trading Standards are asking Moray residents who have been approached over the last few weeks or who agreed to having work done in this manner to contact them urgently.

Peter Adamson added: “This is the latest example of what can happen when scammers pounce on the unsuspecting in our Community.

“This month is National Scams awareness month and our message is to ‘be aware of being scammed’. Everyone needs to play their part in acting on scams and in this case any information would be useful to our enquiries.”

Residents with any information about this issue should contact Moray Council Trading Standards on 0300 1234561.