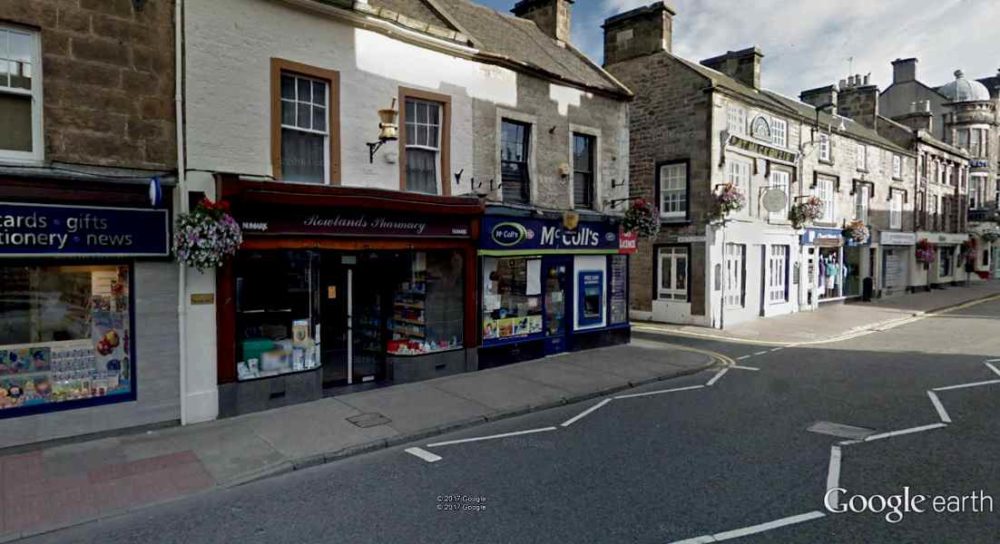 POLICE IN FORRES have arrested and charged a man in relation to an allegation of assault on two males in the town’s High Street at the weekend.

Earlier this week an appeal was issued for information on the alleged incident, which happened at around 4pm on Sunday close to the junction of the High Street with North Street.

One of the victims suffered facial injuries although the other escaped without serious injury. At the time Constable Donal Brown said that violence of this particular nature was simply unacceptable.

On Wednesday it was confirmed that a 30-year-old man had been charged in relation to the incident, with Constable Brown saying: “We would like to thank members of the public for their assistance while enquiries were carried out.”

Anyone who may have information about this incident and has not already come forward is encouraged to contact Police Scotland on 101 or Crimestoppers on 0800 555 111 if you wish to remain anonymous, quoting reference 3278 of 27 August.