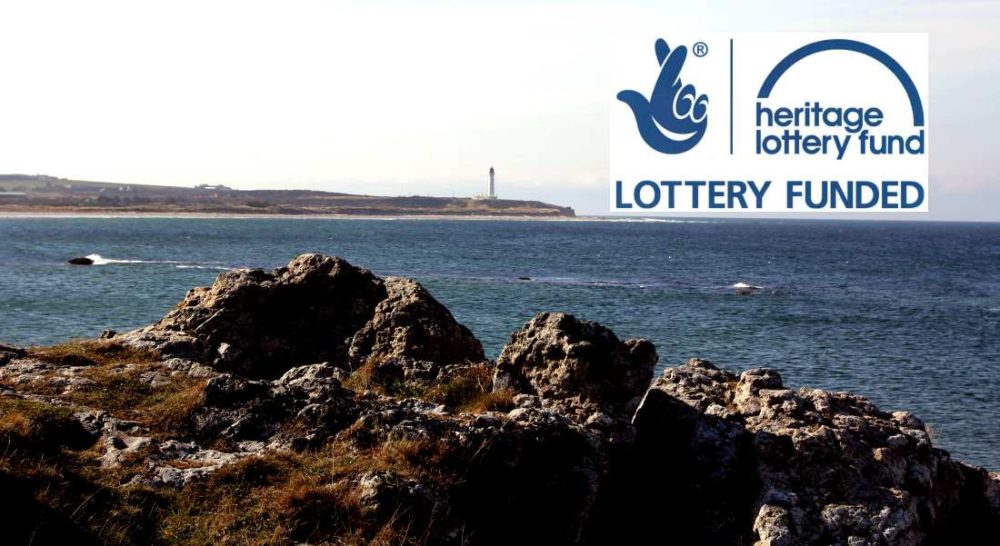 MORAY’S INCREASINGLY IMPORTANT annual round of events aimed at attracting ever greater numbers of visitors would be better served with much closer integration.

That is the view being presented to Councillors at a meeting of the policy and resources committee on Tuesday, when a paper is being put forward to explain the ‘Great Place Scheme’.

An initiative being led by the Heritage Lottery Fund (HLF), Great Place Scheme is seeking to enable organisations to make a step-change in how they work together and with those in other sectors.

The aim is that five to 10 such schemes in Scotland will be supported by HLF with a minimum grant of £100,000 for up to three years. Moray is seen as ripe for building on success already achieved through tourism initiatives that have seen a record £117million delivered by the local tourism economy last year.

Councillors will be asked to agree that Moray Council becomes the lead body for funding applications on behalf of the Moray Economic Partnership’s Tourism and Culture theme group.

They will be told that: “The project will explore how Moray’s rich heritage can be further enhanced through working closely with Moray’s Creative Scotland Place partnership, which plans to deliver the objectives of the Moray Cultural Strategy with the aims to maximise the engagement of the community in particular younger people, attract new audiences, participants and visitors.”

The report adds that there will be a series of planned activities in the coastal and country areas of Moray, with the aim of producing a legacy well beyond the lifespan of the project itself. This will include a Moray-wide digital destination platform, promoting the diverse tourism, heritage and cultural offerings Moray contains.

The Council is now being invited to submit a full application to HLF before September 26.

In its conclusion, the report says: “The long term benefit is that the work will provide the base for creating a Moray wide digital destination platform, providing a visitor experience before they arrive and enabling them to plan itineraries and activities which match their interests.”