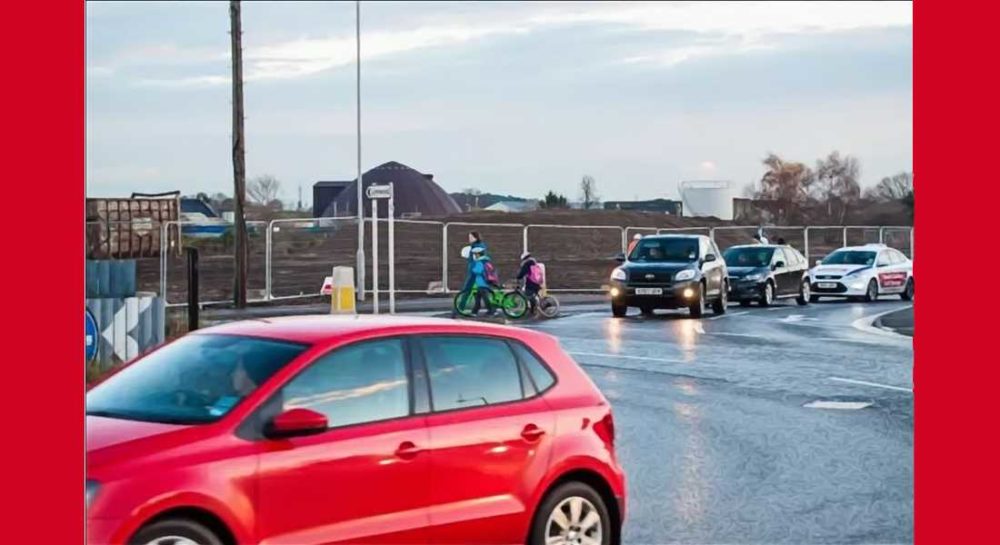 THE GREEN LIGHT has been given to what is expected to be a £30million investment over 13 years in the roads infrastructure for Elgin.

Councillors discussed just one item in a special meeting yesterday morning, the Elgin Transport Strategy that it is expected will deliver benefit worth well over £50million.

Now with a consensus reached the works are expected to begin immediately – the first million pounds being spent over the next year intended to alleviate traffic problems in key areas, including conversion of Moss Street into a one-way system.

There will also be a widening of footways and cycle lanes to provide safe routes for those using them and to encourage more people to do so rather than taking to cars.

Traffic Lights will be installed at the junction of South Street and Hay Street, part of a full reconstruction of that junction. Two lanes of traffic will be provided on approach, where possible, and pedestrian crossings provided.

Cost of these improvements is put at £900,000 in total – funding of £233,000 is already available to the local authority through developer obligations while the remainder has been allocated from the 2017/18 capital plan.

Further recommendations are geared to producing a new railway crossing between Ashgrove Road and Maisondieu Road – projects designed to help Elgin cope with the 2700 additional homes and 15,000 additional daily car journeys expected by 2030. It is expected that external funding will be available for some of the work, including from the Moray Growth Deal which the chairman of the Economic Development committee, John Cowe, revealed is already about half-way down the road to reality.

After speaking passionately in favour of the strategy Councillor Cowe said: “I’m delighted that the transport strategy for Elgin has been approved and it will be a strategic element of the Moray Growth Deal bid.

“The growth of Elgin is fast-paced and we as a council have to be at the forefront of developing our infrastructure in line with this.”

Council convener, Councillor James Allan, said the strategy was vital to future-proof continued expansion plans in Elgin: “Without this, any planning applications which impact on Elgin’s road network would be difficult to approve, and agreeing developer obligations could be just as tricky.

“We’d be left with increased congestion and reduced opportunity to secure contribution from developers towards infrastructure solutions.”