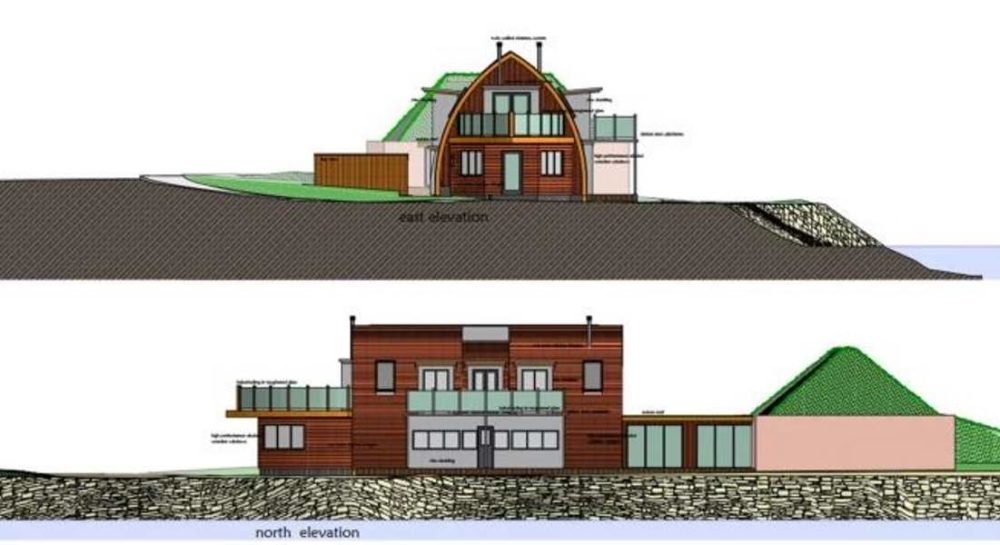 PLANS TO CREATE a new tourist facility at a Moray coastal village has been given planning permission despite a recommendation that it not go ahead.

Plans for the Ice House at Portgordon has caused some local disagreements for several years – now, however, 48 letters of support was enough to convince the majority of the planning and regulatory services committee it had merit.

As a result the historic building will become the centrepiece of a coffee shop, wellbeing centre and a flat to be occupied by the site manager.

The special hearing on Thursday also heard from seven who objected to the plan, while the committee chair, Councillor Claire Feaver, said she reluctantly recommended rejection of the current proposals.

However, local member Councillor Marc Macrae, seconded by Councillor David Bremner, proposed that the application be approved – and it was that motion that won the day. Following the meeting, at which the applicant and her supporters address councillors, Councillor Macrae said: “I was delighted that the applicant had the opportunity to speak at the planning hearing and to provide my colleagues with a better understanding of the rationale behind her proposals.

“The community was very much in support of this application as the village very much needs new and innovative projects that will work to stimulate the local economy and support the many visitors to the area.

“As I said to the committee it is quite right that we protect our heritage but at the same time we must move with the times and look to the future. This application both works to preserve the heritage whilst adding a new dimension to the coastal trail.

“I am grateful to colleagues for their support of my motion and allowing this application to progress and very much look forward to watching the project develop in the weeks and months ahead.”