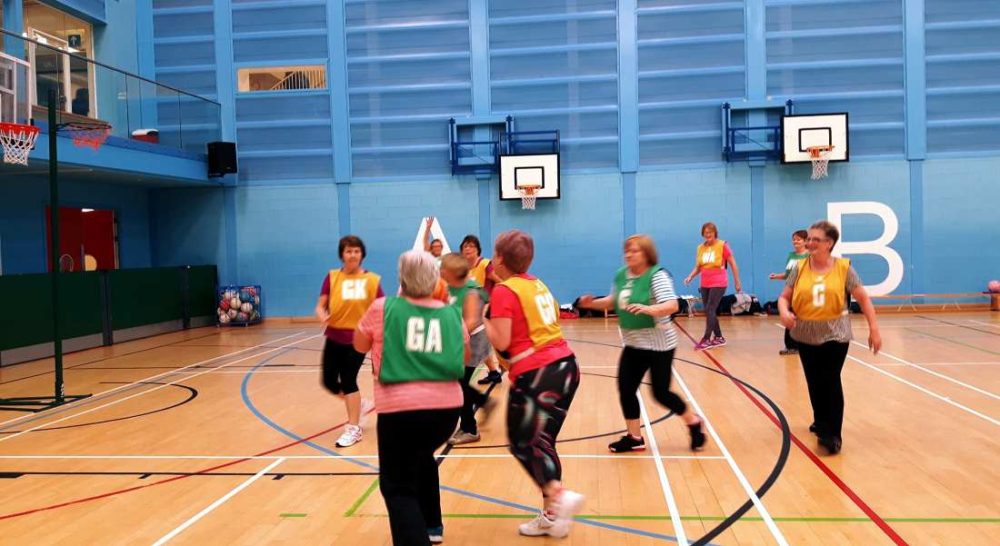 AFTER THE SUCCESS of ‘walking football’ in Moray it has been revealed that Moray Council is to be one of the first local authorities in Scotland to pilot ‘walking netball’.

Moray will work hand in hand with Netball Scotland with the sports development team trialling the new initiative in Forres from the start of September.

The trial is expected to last for five week for what will be a slower version of Netball – making it suitable for all ages and abilities. Walking netball is tailored to the needs of each participant.

Those entirely new to the sport are welcome to a safe, comfortable and fun environment. Participants will be given an outline of the rules ahead of the hour-long sessions.

These will run at the Forres House Community Centre each Monday from September 4, starting at 9.30am. Joining in is free for Fit Life? members, or £3 a session for non-members.