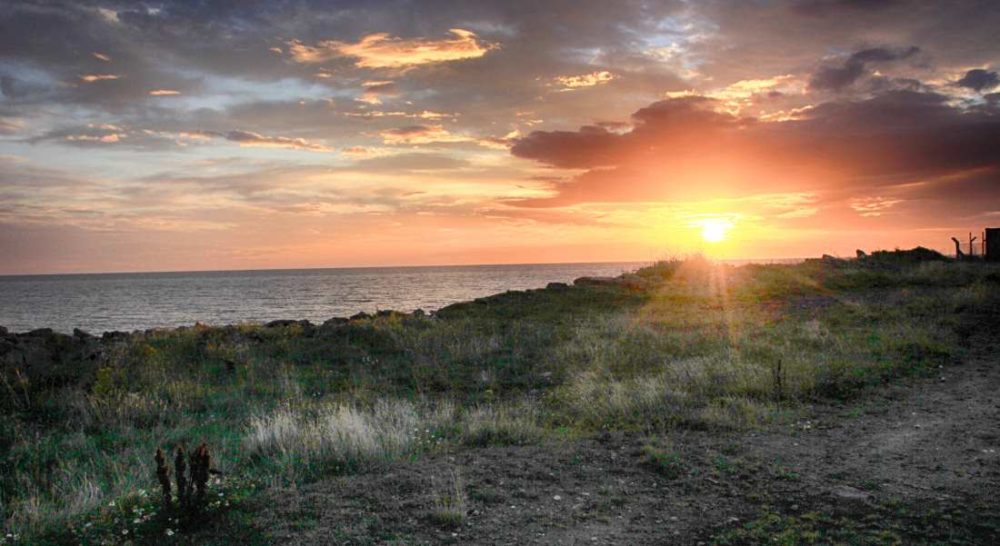 HEAVY RAIN AND THUNDERSTORMS are being predicted for Moray and throughout the north east today with warnings that localised flooding may occur.

The met office issued a yellow alert for heavy rainfall while SEPA have also warned Moray communities with a flood warning.

However, talk of the severe weather being connected to Hurricane Gert was ‘premature’ according to experts who said it remained uncertain what, if any, that front might bring – with some predicting it could spark a warm front over parts of the UK.

A Met Office spokesman predicted: “We will see reasonably large amounts of rainfall with an inch or two inches falling and that will result in some surface flooding. In all Friday will be quite a wet day and also six or seven degrees cooler than it was on Thursday.”

Weekend events in Moray could be under threat of more rain – but forecasters say it is an uncertain picture: “The weekend weather remains uncertain – Saturday looks like it could be showery in the afternoon while Sunday is likely to be mostly fine but with rain later in the day. We will not know for sure until Friday’s weather event passes.”

Hurricane Gert is the second Atlantic storm this year and is currently moving along the east coast of the United States – it is being predicted that it will develop into a low-pressure system to the north of Scotland.